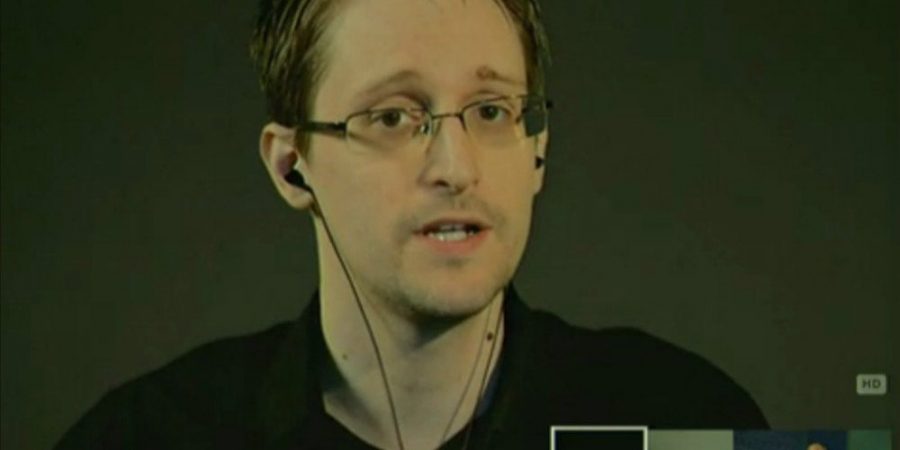 After posting a 64 character hex code that is believed to be an encryption key, the internet worries that the famed whistleblower may have been killed or captured resulting in the triggering of a dead man’s switch and potentially the release of many more US national secrets.

On Friday night, famed NSA whistleblower Edward Snowden tweeted out a 64 character code before quickly deleting the message along with a mysterious warning earlier this week that “It’s Time” which had called on colleagues of the former contractor to contact him leaving the internet to speculate that the characters could be an encryption key for a major document leak, it may be a “dead man’s switch” set to go in effect if the whistleblower were killed or captured, or potentially both.
A dead man’s switch is a message set up to be automatically sent if the holder of an account does not perform a regular check-in. The whistleblower has acknowledged that he has distributed encrypted files to journalists and associates that have not yet been released so in Snowden’s case, the dead man’s switch could be an encryption key for those files.

As of this time, Edward Snowden’s Twitter account has gone silent for over 24 hours which is far from unprecedented for the whistleblower but is curious at a time when public concern has been raised over his well-being. The 64 hex characters in the code do appear to rule out the initial theory that Edward Snowden, like so many of us, simply butt dialed his phone, but instead is a clearly a secure hash algorithm that can serve as a signature for a data file or as a password.

The timing shortly after the “It’s Time” tweet also has caused concern for some Reddit theorists such as a user named stordoff who believes that the nascent Twitter post “was intended to set something in motion.” The user postulates that it is an encrypted message, a signal, or a password.

Snowden’s initial data release in 2013 exposed what many had feared about the NSA for years, that the agency had gone rogue and undertaken a massive scheme of domestic surveillance. However, it is also known that the information released was only part of the document cache he had acquired from government servers.

It has been reported that additional government data was distributed in encrypted files to trusted journalists who were told to not release the information unless they received a signal urging them to – information that the whistleblower determined was too sensitive for release at the time.

The possibility also exists that Snowden has decided that after three years in hiding that additional information needed to be released to the public independent of some physical harm to himself, but the whistleblower’s fans and privacy advocates across the world will continue to sit on the edge of their seats in worry until and unless he tweets to confirm that he is safe.