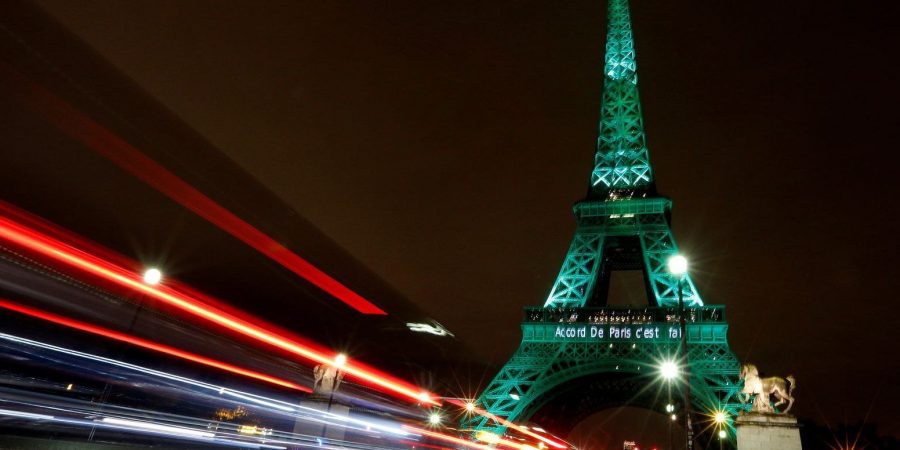 Elon Musk has followed through on his threat to leave Donald Trump’s White House advisory council after the president reneged on the Paris accord.

The Tesla and SpaceX CEO fulfilled his promise Wednesday, saying he had done all he could to convince Trump of the threat posed by climate change.

Don't know which way Paris will go, but I've done all I can to advise directly to POTUS, through others in WH & via councils, that we remain

Will have no choice but to depart councils in that case

Musk served on both Trump’s economic advisory board and his manufacturing jobs initiative council.

Trump repeatedly referred to employment statistics during his announcement Thursday, citing job losses in manufacturing, steel and coal industries as unacceptable for the US economy.

This was seemingly the last straw for Musk, who took to Twitter to confirm that he would be “departing presidential councils. Climate change is real. Leaving Paris is not good for America or the world.”

Am departing presidential councils. Climate change is real. Leaving Paris is not good for America or the world.

Musk previously drew criticism for remaining in the presidential advisory councils, especially after fellow tech CEO Travis Kalanick resigned in protest at the so-called “Muslim ban.” At the time, Musk stated that “engaging on critical issues [would] on balance serve the greater good.”

Regarding the meeting at the White House: pic.twitter.com/8b1XH4oW6h

Musk is the CEO of Tesla, a company aiming to revolutionize the electric car and battery storage industries. He’s also the chairman of SolarCity, which aims to make distributed solar energy as affordable and accessible as possible across the US.

Under Paris deal, China committed to produce as much clean electricity by 2030 as the US does from all sources today https://t.co/F8Ppr2o7Rl

Musk was also quick to point out the flaws in Trump’s arguments about emissions from China canceling out any potential future US improvements in CO2 emissions.