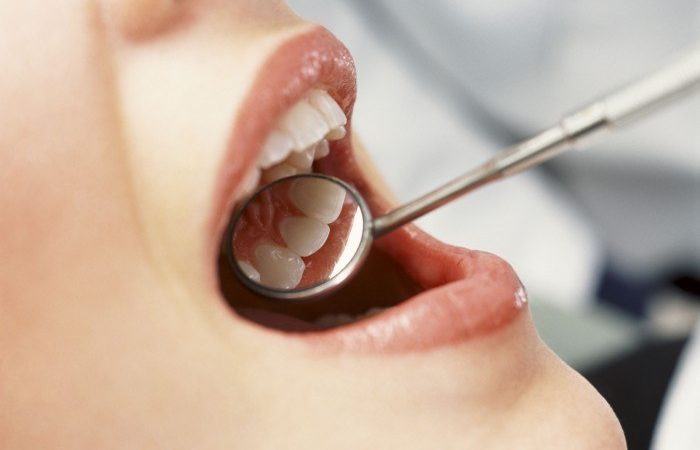 Fillings could be consigned to history after scientists discovered that a drug already trialled in Alzheimer’s patients can encourage tooth regrowth and repair cavities.

Researchers at King’s College London found that the drug Tideglusib stimulates the stem cells contained in the pulp of teeth so that they generate new dentine – the mineralised material under the enamel.

Teeth already have the capability of regenerating dentine if the pulp inside the tooth becomes exposed through a trauma or infection, but can only naturally make a very thin layer, and not enough to fill the deep cavities caused by tooth decay. 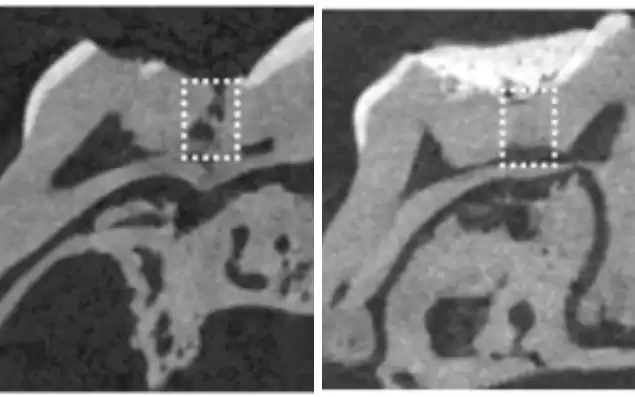 But Tideglusib switches off an enzyme called GSK-3 which prevents dentine from carrying on forming.

Scientists showed it is possible to soak a small biodegradable sponge with the drug and insert it into a cavity, where it triggers the growth of dentine and repairs the damage within six weeks.

The tiny sponges are made out of collagen so they melt away over time, leaving only the repaired tooth.

“This is an extremely interesting and novel approach which shows great promise and we will look forward to it being translated into clinical application”
-Dr Nigel Carter, CEO of the Oral Health Foundation

Professor Paul Sharpe, lead author of the study, of the Dental Institute, from King’s College London, said: “The simplicity of our approach makes it ideal as a clinical dental product for the natural treatment of large cavities, by providing both pulp protection and restoring dentine.

“In addition, using a drug that has already been tested in clinical trials for Alzheimer’s disease provides a real opportunity to get this dental treatment quickly into clinics.”

Currently dentists use man-made cements or fillings, such as calcium and silicon-based products, to treat larger cavities and fill holes in teeth.

But this cement remains in the tooth and fails to disintegrate, meaning that the normal mineral level of the tooth is never completely restored. 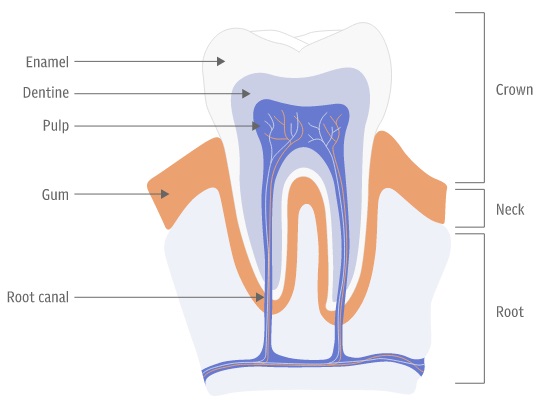 However the new technique could reduce the need for fillings of cements, which are prone to infection and often need replacing a number of times.

When fillings fail or infection occurs, dentists have to remove and fill an area that is larger than what is affected, and after multiple treatments the tooth may eventually need to be extracted.

Dr Nigel Carter, CEO of the Oral Health Foundation: “This is an extremely interesting and novel approach which shows great promise and we will look forward to it being translated into clinical application that could undoubtedly be a progressive step in the treatment of dental disease.

“While fillings have remained highly effective in repairing large cavities, they are susceptible to wear-and-tear and can occasionally be in need of repair and replacement. This presents problems as the dentist could have to remove and fill a larger area each time and after numerous treatments the tooth may then have to be extracted.

“Creating a more natural way for the tooth to repair itself could not only eliminate these issues, but also be a far less invasive treatment option for patients. With dental phobia still being very common, using a natural way to stimulate the renewal of dentine could be an especially comforting proposal for these groups, for which undergoing treatment can often be a cause great anxiety.”

The procedure has so far only been used in mouse teeth, but it was shown to ‘fill the whole injury site’.

And Tideglusib has already been shown to be safe in clinical trials of patients with Alzheimer’s disease so scientists say that the treatment could be fast-tracked into dental practices.

The research was published in the journal Scientific Reports.