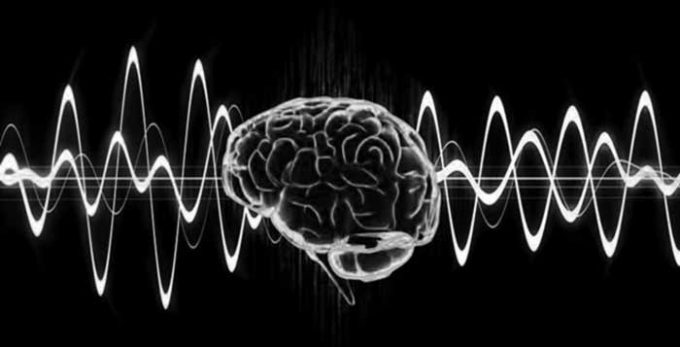 Many years ago, scientific studies revealed that males can be mentally programmed by stimuli at the time of orgasm. This was used in the now infamous “Montauk Project,” to subconsciously program young men to carry out orders on command, as in the “Manchurian Candidate” scenario.

It’s not a matter of drumming up a lot of willful control or strong determination as this new process occurs automatically at a much deeper level in the subconscious mind. Rarely can conscious attempts using mental determination provide results, although it is possible, but can require many years. The simple way out is along the same path you used to get into the addiction in the first place – although you weren’t aware you were using it.

Researchers discovered this method doesn’t work for women, but it does work on men, although at first an elaborate setup was required. The young men were drugged and brought into a lab and hypnotized – stimulated with a command during orgasm – then memory of the episode was erased from the conscious mind but not the subconscious.

Later, by using time manipulation, they could perform the treatment in less than a second, even while the guy was driving – and totally unaware of it. Some twenty million young men have been subjected to this process but don’t always know about it, but can be picked out of a crowd by trained observers such as Al Bielek.

The bottom line is that the easy way to fix an addiction is to reprogram one’s mind using an alternate stimulus during orgasm such as an image of how one might look in a thinner body, or on a dream vacation or of one’s workplace or other worthy endeavor. Make it good as it will reprogram your mind.

There’s nothing more to it – job complete – mission accomplished. You have successfully reprogrammed yourself.

This doesn’t mean all of the residual from previous programming has been lost, especially if it was repeated many times in the past, but the new programming should immediately commence and either instantly or eventually replace the old one, but at a much accelerated rate over other methods.

And this whole process can be repeated using various new stimuli, which shortens the time necessary to get rid of the previous addiction.

By the way, this could explain why normally sane, reputable men become uncontrollable stalkers or get into other, similar crimes. They apparently have no idea that any stimulus during orgasm instantly addicts and brainwashes them toward that stimulus. Once that occurs, they have little to no control over their activities and will probably even be surprised at themselves.

This also helps explain fetishes as they are caused by whatever stimulus is present during orgasm, especially with the first experience. We read about a young boy whose female cousin playfully walked on his private parts while he was lying by the fireplace. He glanced up her dress and had an orgasm, which unknowingly programmed him and from that time onward, desired a female to walk on him with high heel slippers for satisfaction. Ouch!

Remember, it’s the act itself that forces the new addiction to replace the old one and nothing else is necessary.