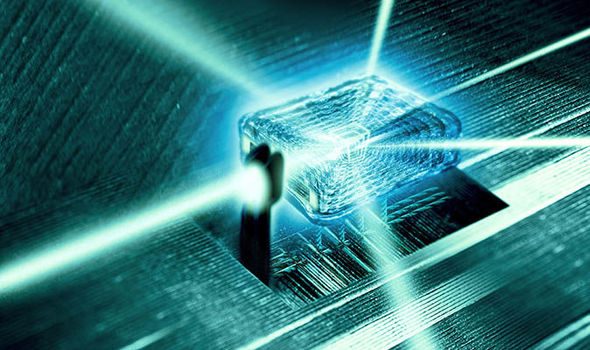 THE next generation of computers is striking fear into security agencies across the world as nations prepare for the biggest dump of information that the world has ever seen.

Quantum computers will be able to read everything that has ever and will ever be sent, stored on or connected to the internet, regardless of whether it is encrypted or not.

Everything sent securely over the internet, from emails and bank transactions to nations state secrets, will suddenly become readable.

Quantum computers are more than just a fast version of what we use today – classical computers. The machines we use now work on a basic unit of information denoted as a ‘1’ or a ‘0’. A Quantum computer uses a qubit – quantum bit – that allows it to solve complex problems much faster as it can hold a combination of ‘1’ and ‘0’ simultaneously.

Krysta Svore, manager of Microsoft Research’s Redmond-based Quantum Architectures and Computation group said that a quantum computer will be “exponentially faster” than what we have now.

Michael Freedman, a US mathematician at Microsoft Station Q, said: “[Quantum computing] could be as dramatic as anyone says,”

“It could yield enormous computational consequences. The truth is, we don’t know yet.”

America’s National Security Agency are concerned about Quantum computing and rightly so.

The NSA are planning to transition to quantum resistant algorithms and away from the Suite B cryptographic algorithms specified by the National Institute of Standards and Technology.

They advise vendors that haven’t yet switched to Suite B algorithms that they should not do so at this point and instead use their resources “to prepare for the upcoming quantum resistant algorithm transition”.

He said: “I’ve seen a lot of technology arrive and think this is going to be the biggest in our generation”

“Things that are currently intractable you can solve in hours and seconds.” 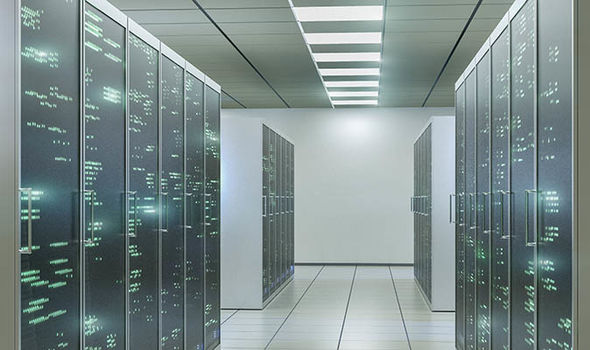 Due to cost, Ian Levy thinks only nations will develop the first generation of Quantum computers

The unknown consequences of whoever wins the race to develop the first Quantum computer has seen different approaches being taken as the technology is being developed.

Ian Levy, from the National Cyber Security Centre, part of GCHQ believes because of the cost of developing a quantum computer is so extraordinarily high that only nations will be the proud owners of the first generation and warns that the first thing to do would be to attack encrypted systems.

He said: “The first generation of these things will be bloody expensive so it will be nations that have them, without a doubt.

“If a state has invested a huge amount in a quantum computer, the logical thing is to attack cryptosystems.”

Dr Levy believes that it will take 20 years before quantum computing is perfected and as it approaches there are currently three schools of thought in preparation of the next generation computers.

He said: “One camp goes, ‘Quantum computers are coming and the answer is quantum key distribution.’” A way of developing a secure method of communication that can encrypt and decrypt messages and detect if a third party is trying to gain access.

He added: “Another camp goes, ‘Quantum computers are coming, the answer is post-quantum cryptography.’” A method of developing algorithms that are secure against an attack by a quantum computer.

“An the third camp goes’. ‘Quantum computers are coming, the end of the world is nigh,’” he said.