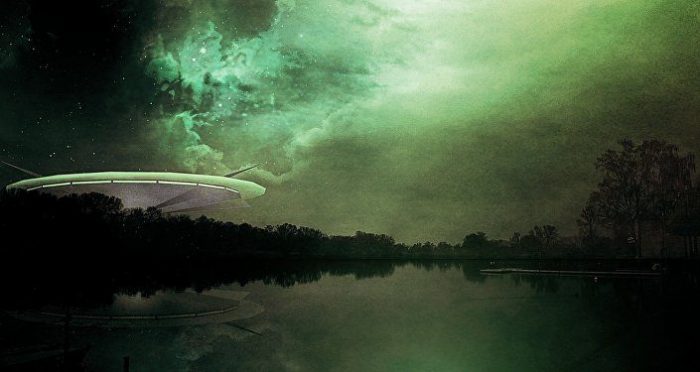 By Max Gorbachev
via Sputniknews

Bob Salas claims he saw a UFO, while he was on missile alert duty at the Malmstrom Air Force Base in Montana in 1967. He said a “glowing red object” hovered over a launch control capsule and then “shot a beam of light at the warhead”, leaving 10 Minuteman intercontinental ballistic missiles disabled.

Ex-US Air Force Captain Bob Salas claims the intelligence community worldwide has been involved in an alien cover-up. In an interview with The Sun, Salas said that the reason why governments across the world have been unwilling to investigate reports of UFO sightings is because they have come into possession of valuable alien technology that is “traded as bargaining chips”.

“There is a worldwide, let’s say, cabal that is exchanging information in secret. The intelligence community may be involved in a world cover-up”, he said.

The former serviceman points to a bizarre 1967 incident at the Malmstrom Air Force Base in Montana, which saw 10 nuclear missile being left disabled after a UFO reportedly hovered over them. Mr Salas says he and his commander were ordered to sign documents requiring both men to never discuss the events they had witnessed with anyone.

“So there was an immediate and ongoing cover-up of these incidents”, he said.

Commenting on the mysterious occurrence, Mr Salas stressed that no human technology could have left all the nuclear missiles disabled as they were running on independent systems.

“This object, whatever it was, would have had to send a signal to each missile separately and disable the guidance system”, he said.

The ex-serviceman doesn’t believe it was a show of force, but rather an attempt by extraterrestrial civilisations to deliver a message to humankind in which they urged Earth “to rid ourselves of nuclear weapons”.

Captain Salas along with other former servicemen as well as UFO researchers will hold a press conference on Unidentified Aerial Phenomena next week in Washington, DC. During the event, aimed at drawing the public’s attention to the issue of UFOs and nuclear weapons, Mr Salas and his allies will present evidence of encounters with mysterious flying objects, which the ex-serviceman hopes will prompt a response from the US military.

“After our presentation next week, hopefully the air force will make a comment finally and start coming forward and answering questions about the incidents we will be reporting on”, he said.