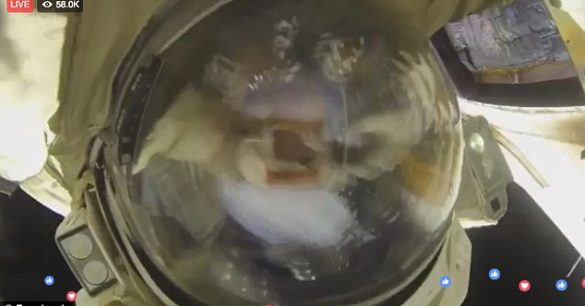 If you can’t trust Facebook, the entire birthday wish industry could be on the brink of disaster. Oh, and NASA too. Wait, what?

The big new thing this week on Facebook is not just Halloween emoticons but fake live video from the International Space Station. At least two pages – UNILAD and Viral USA – have been showing what appears to be live footage of spacewalks from the ISS as they happen … except they happened years ago.

That message touted a live (it had to be live because it said ‘LIVE’ in the corner) video feed that turned out to be a recording of a 2015 spacewalk by US astronaut Terry Virts. Was NASA in on this trickery? Probably not since it was the one who revealed the actual date of the spacewalk. 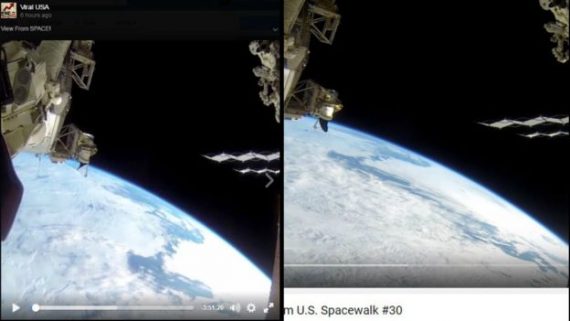 “space from the International Space Station! Where in the world are you watching from?”

That was the message on UNILAD’s page touting a ‘live’ spacewalk that turned out to be a video of two Russian cosmonauts carrying the Olympic Torch (that should have been a BIG clue) for the 2014 Winter Games during a spacewalk in November 2013! 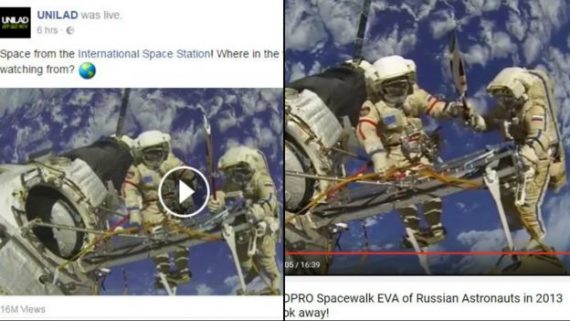 What kind of cruel conspirators would trick millions (an estimated 28 million views as of this writing on Viral USA’s page and 17 million on UNILAD’s) into believing they were watching live spacewalks? And why?

In an interview with the BBC, a spokesperson for UNILAD said it was attempting to …

“… test the capabilities of what the ‘live broadcast’ feature on Facebook could really do.”

UNILAD is a UK group calling itself “one of the biggest global platforms for breaking news” (this was not) and “a social powerhouse established by millennials for millennials” (well, at least we know which age group the conspirators come from). Viral USA seems to be a similar group based in New York 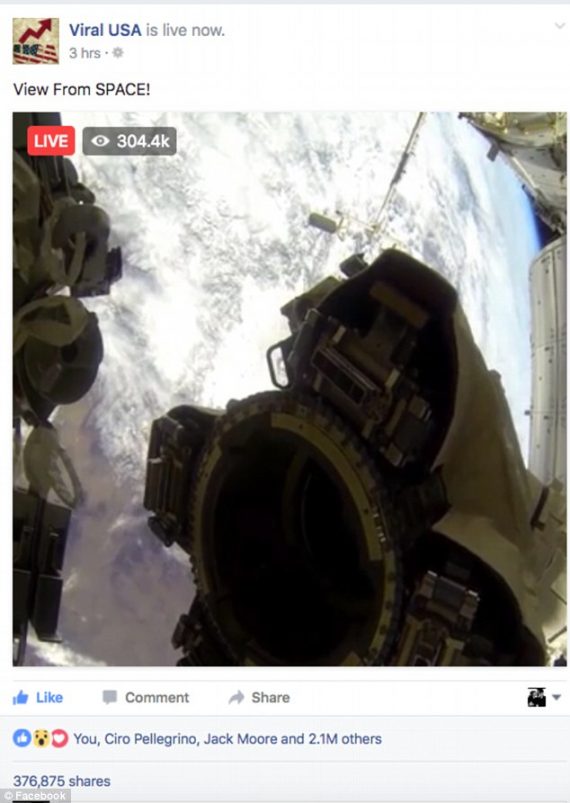 NASA – possibly trying to avoid controversies like those surrounding the mysterious blackouts of the ISS live feed when UFOs seem to appear – quickly confirmed that there have been no spacewalks for months, that it announces them well in advance and that anyone wanting to watch them could use the feeds from NASA’s cameras (you know – the ones that get blacked out). Facebook is also staying out of the controversy, although it confirmed that the live-stream in June of CEO Mark Zuckerberg talking to three astronauts about the ISS was real. 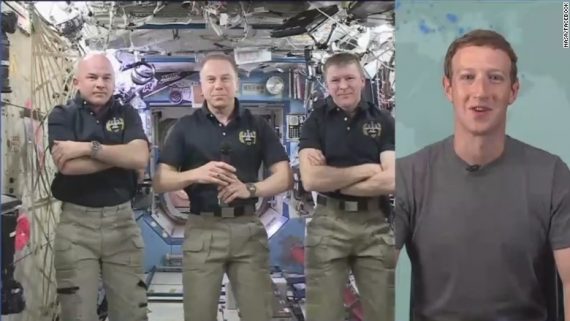 Real … but who cares?

Is there something sinister behind the fake ‘live’ feeds by UNILAD and Viral USA? We don’t know yet but it seems strange that media companies would lie to us.

Next thing you know, they’ll be telling us that the Mars rovers are a hoax too.