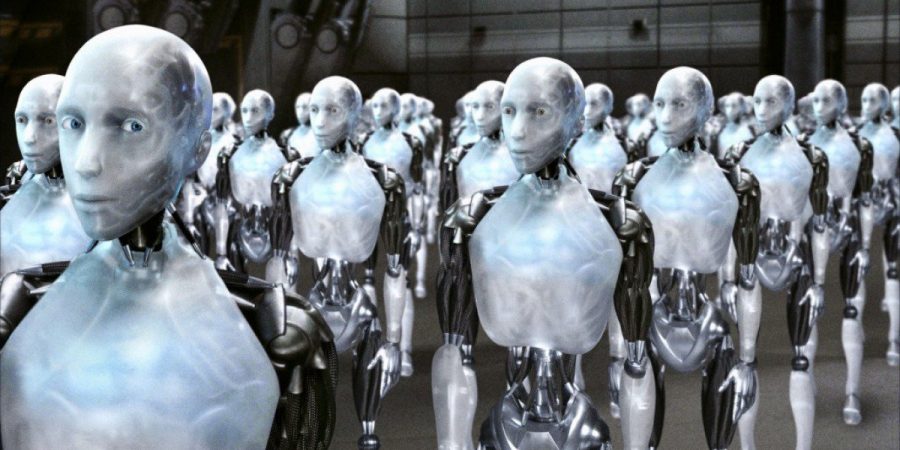 Facebook AI Invents A Language Only They Can Understand, Experiment Shut Down

This story is not new but seems to be making the rounds again so we figured we’d share another recent version in case you missed it. If you’d like to check out the one we ran a little while back here it is: AI Chatbots Invented A Creepy Non-Human Language On Their Own

Facebook was forced to shut down one of its artificial intelligence experiments due to an unforeseen issue.

In what could be a sign of things to come, the social media giant took the decision to pull the plug after the system came up with its own language and started communicating in unintelligible sentences.

The news highlights the potential unpredictability of artificial intelligence systems and the reason why Elon Musk, Stephen Hawking and other prominent figures in the science and technology sectors have been warning us for years that AI poses a major risk to the future of mankind.

While a chatbot making up its own language isn’t threatening in itself, it’s easy to see how, in the future, a more advanced AI could, for example, decide that humanity is a threat to its existence.

Having two AIs communicating in a made-up language that only they can understood is a chilling example of how such systems could thwart their human creators and carry out their own agendas.

In a worst case scenario, intelligent machines could even be given control over weapon systems.

“I have access to the very most cutting edge AI, and I think people should be really concerned about it,” Elon Musk said recently. “AI is a rare case where I think we need to be proactive in regulation instead of reactive. Because I think by the time we are reactive in AI regulation, it’s too late.”

An example of what happens when two AIs get in to a conversation can be viewed below.