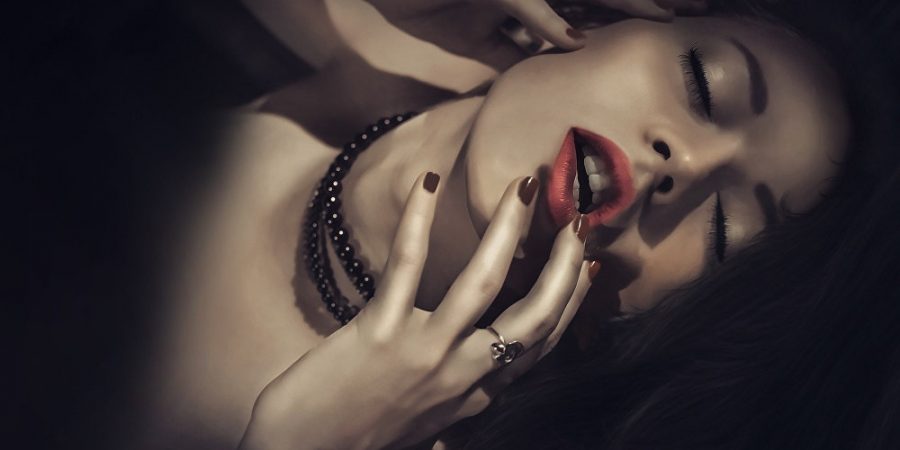 Given Facebook’s horrible privacy reputation, I wonder how many of their users will actually do this.

As part of its trial mechanism to prevent intimate photos from being published without one’s personal consent, Facebook has called on its users to send the social network their nude pictures, the Independent reported.

According to the company’s representatives, users can upload any picture they are afraid could compromise them. The social network will scan the image and create a digital fingerprint, thus preventing it from being uploaded on the platform in the future.

After the procedure, the photo will be deleted, but its fingerprint will be stored on a database. It will then be compared to any images shared on Facebook, Instagram or Messenger and if they match, the picture will be blocked before it appears online.

“It’s demeaning and devastating when someone’s intimate images are shared without their permission, and we want to do everything we can to help victims of this abuse,” Facebook’s head of safety Antigone Davis, said.

However, the images will still have to be uploaded and then analyzed by a stranger from a specially trained team.

The new feature is available on the territories of the US, UK, Australia and Canada.