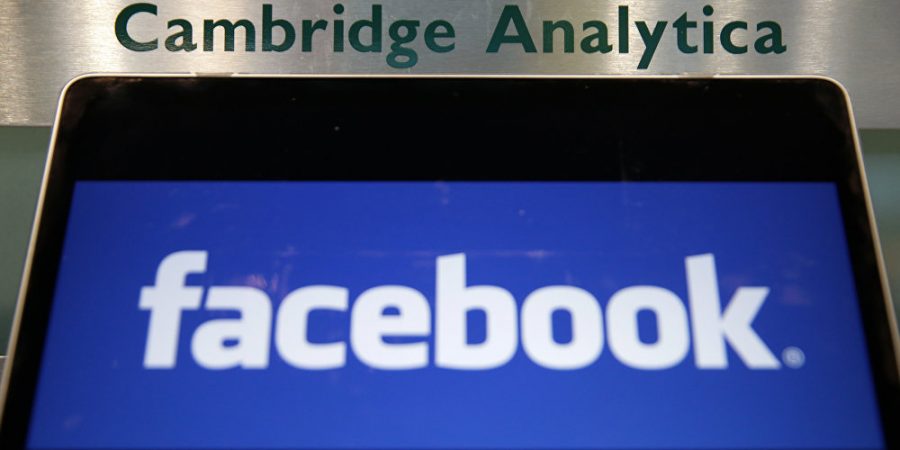 SURPRISE! the estimated amount of people wronged in this swamp gas affair is even higher than prior estimate, who would have ever guessed!

Tech giant Facebook has stated that the information of about 87 million people, mostly in the United States, was improperly shared because of the Cambridge Analytica scandal.

Please help this 2009 interview of Facebook's CEO get seen by people who don't use Twitter. Here's a download link so you can pull and repost it: https://t.co/c32DmpVIig pic.twitter.com/quERsO5WZi

“We will also tell people if their information may have been improperly shared with Cambridge Analytica” starting April 9, Facebook said.

Facebook stock is down about 1.3 percent following the news.

Facebook has revealed in the course of the unfolding scandal that the way it shares people’s email addresses and phone numbers has been targeted by “malicious actors.” While the company has collected this data to help people find their friends by just searching for their numbers or email addresss, it turns out that external forces have been extracting this information from Facebook pages and then saving it to local files.

“Malicious actors have also abused these features to scrape public profile information by submitting phone numbers or email addresses they already have through search and account recovery. Given the scale and sophistication of the activity we’ve seen, we believe most people on Facebook could have had their public profile scraped in this way,” Facebook said.