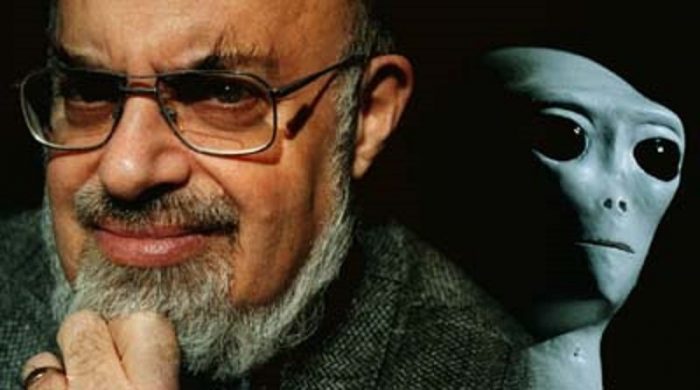 Stanton Friedman, the famed UFO researcher credited with bringing the Roswell Incident to mainstream conversation and based in Fredericton, has died.

Friedman was returning from for a speaking engagement in Columbus, Ohio, when he died suddenly at the Toronto Pearson Airport on Monday night, according to his family.

A nuclear physicist by training, Friedman had devoted his life to researching and investigating UFOs since the late 1960s.

He was credited with bringing the 1947 Roswell Incident – the famous incident that gave rise to theories about UFOs and a U.S. military coverup – back into the mainstream conversation.

He was an accomplished writer, publishing dozens of papers on the subject and writing or co-writing several books.

He was also a familiar face in documentaries, radio and television, including multiple appearances on Larry King Live, and lectured on the topic for hundreds of colleges and professional groups across the United States, Canada and many other countries.

Friedman was also inducted into UFO Hall of Fame in Roswell, N.M.

His work was also celebrated in New Brunswick, and the City of Fredericton declared Aug. 27, 2007, Stanton Friedman Day.

Friedman, who was born in New Jersey and had dual citizenship, lived in Fredericton with his wife of 44 years, Marilyn.

Funeral arrangements have yet to be made.