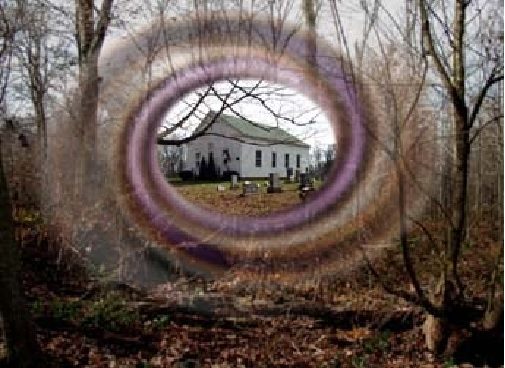 Famous Time Slips: Urban Legends or Portals to the Past?

Here’s a look at some reports in which people claim to have, while going about their business normally, entered either the past or the future. Just as suddenly, they returned to the present. 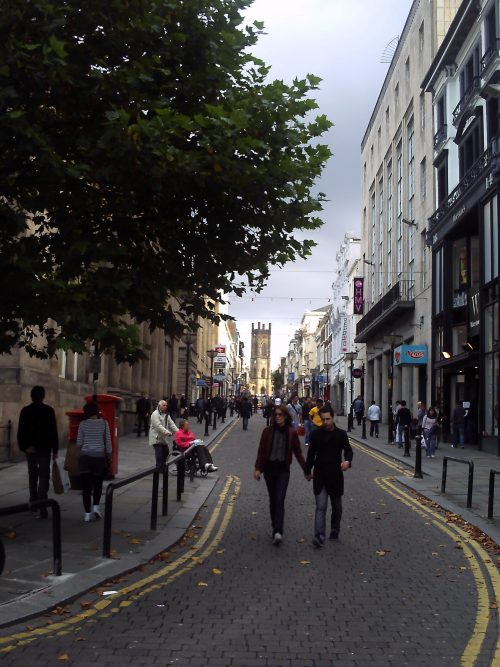 In Liverpool, England, local publication the Liverpool Echo has collected and analyzed stories of people who have reportedly found themselves walking into the past.

For example, in 2006, a thief was running from a security guard in the Bold Street area when he looked behind him and saw the security guard was no longer on his tail.

He saw the cars were of an older style and people were dressed differently. He looked at a newspaper and found it dated 1967. He hurried up Ranelagh Street and found himself, thankfully, back in 2006, though he could still see into the past by looking down the street.

Upon investigation, the Echo found that the details the thief gave were correct regarding where various shops and landmarks were located in 1967. The security guard also said the young man seemed to vanish as he was chasing him.

In another case, a woman said she’d entered a shop she didn’t recognize, thinking it had just opened. The prices were all quite low, so she filled her arms with goods and brought them to the cash, but the cashier and manager looked puzzled by her credit card and declined it. She didn’t have enough cash with her, so she left. When she told her mother about the store later, her mother said that store had closed long ago and a bank was now in its place.

Another man reported a collision in the Bold Street area with a phantom tram from 20 years earlier. Two people reported seeing in 1971 an eccentric inventor testing out a contraption on the River Mersey—a well-documented event that occurred in 1821. 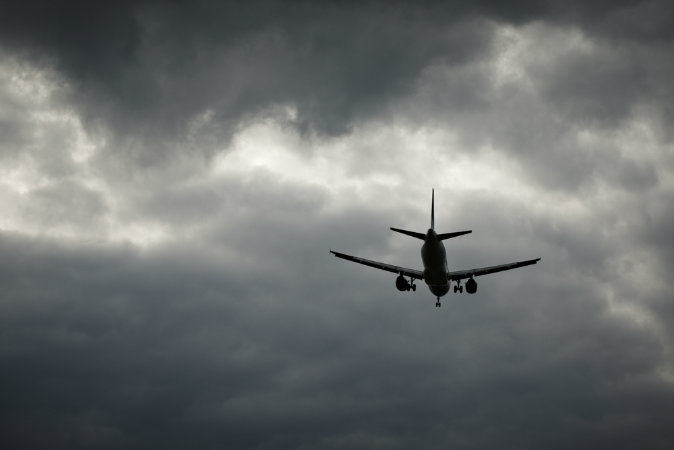 Airplane in a storm via Shutterstock

British Royal Air Force Marshal Sir Victor Goddard had a strange experience in 1935. Flying over an abandoned airfield near Edinburgh, Scotland, he saw it was overgrown around the decrepit hangars and cows were grazing over it. He encountered a storm that seemed to pull him back toward the airfield. The storm rapidly cleared and as he passed over the same airfield, it now looked new with planes painted yellow (which was unusual), a monoplane he didn’t recognize as being part of the Air Force fleet, and workers dressed in blue overalls (which was also unusual, as the workers were usually dressed in brown). All of these strange things made sense years later, when the Air Force started painting planes yellow, acquired planes of the model Goddard had seen, and the mechanics started wearing blue overalls. The story is recounted by Stephen Wagner, a paranormal phenomena researcher and author, in an About.com article. 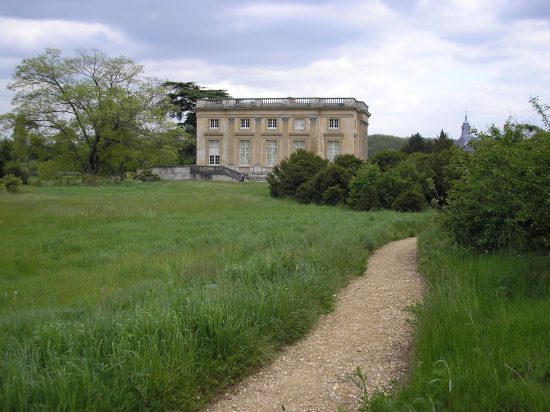 In 1901, Charlotte Anne Moberly and Eleanor Jourdain were visiting the Palace of Versailles when they became lost on the grounds and wandered down a lane that seemed to bring them into the past.

Moberly and Jourdain were spending some time together in Paris where Jourdain had an apartment. They were becoming acquainted in preparation for starting to work together to run St. Hugh’s College, a women’s college at the University of Oxford. 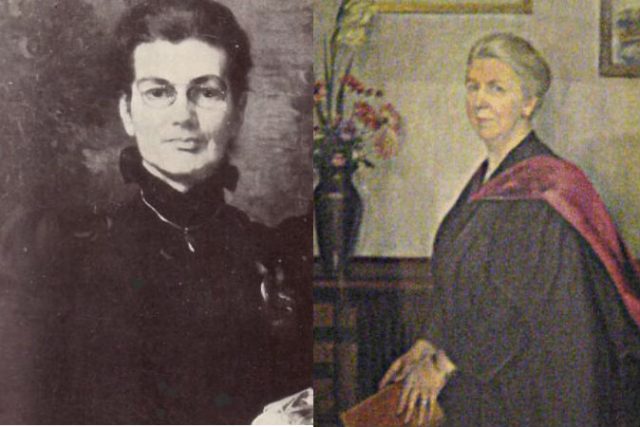 The ladies came across some gardeners, who told them to continue on the way they were going to reach their desired destination. As they continued past, “Everything suddenly looked unnatural, therefore unpleasant; even the trees behind the building seemed to have become flat and lifeless, like a wood worked in tapestry. There were no effects of light and shade, and no wind stirred the trees,” as described in their book “An Adventure,” published in 1911.

One of the ladies recalled feeling inexplicably gloomy before entering the past. Part of the preface to their book states: “Some curious psychological conditions must have been present, either in ourselves, or in the place.”

A man described as “repulsive,” with rough skin sat near a kiosk. The women said this man resembled the Comte de Vaudreuil, an 18th century nobleman who was close to Queen Marie Antoinette.

Another gentleman, this one handsome and described in detail, ran up to the ladies with flushed cheeks and entreated them to stay to the right and not to go to the left.

They came upon a woman on the grass sketching who seemed to be in an outdated dress; Moberly narrated: “I looked straight at her; but some indescribable feeling made me turn away annoyed at her being there.” Moberly’s memory of this woman’s likeness seemed to fit that of Marie Antoinette.

A jaunty young man directed them to an entrance hall and they followed a merry wedding party in, which revived their spirits. They then took a carriage to return to Jourdain’s apartment in Paris. They found the experience to be strange, but couldn’t pinpoint why. Upon later returning to the grounds, they found landmarks from their previous visit missing. Where the grounds had been empty, aside from the aforementioned figures, they were filled with people during later visits. The ladies said they checked to see if the grounds had been booked for a private party on that day, and no events were booked.

One theory as to what may have happened, aside from a paranormal explanation, is that the ladies may have stumbled upon a dress-up party hosted by the decadent French poet Robert de Montesquiou.