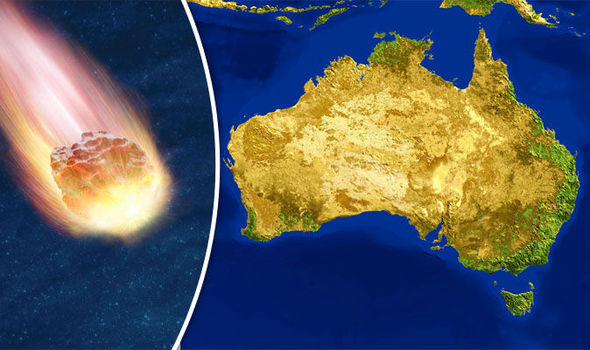 Original article we posted in case you missed it:

Space experts have raised serious doubts that scientists have done enough to minimise the doom of an asteroid impact.

Experts have expressed their dismay following reports that an Australia was subjected to a meteor impact.

Residents of Queensland were left terrified when a huge crash was heard, followed by a bright flash of light and trembling houses as a meteor crashed off-shore at Turkey Beach and Emerald.

Facebook user Lynette Emerson said: “My husband was putting our the garbage bins when he saw the outside of the house light up.

“He turned around and saw a brilliant meteor or something flash overhead and disappeared over the sea.”

As a result, astronomers have claimed that humanity is doomed if an asteroid heads our way.

Wappa Falls Observatory’s Owen Bennedick said: “There’s not enough research done around the world and not enough observatories or observing time to do it.

“It’s only when they get a big scare, like when comet Schumacher-Levy hit Jupiter or when the one blew up over Chelyabinsk, everyone sort of runs to the telescope and looks for a while then they get bored and go off and do other things.

“It needs to be either a dedicated organisation that keeps people on track or to be funded in some way.” 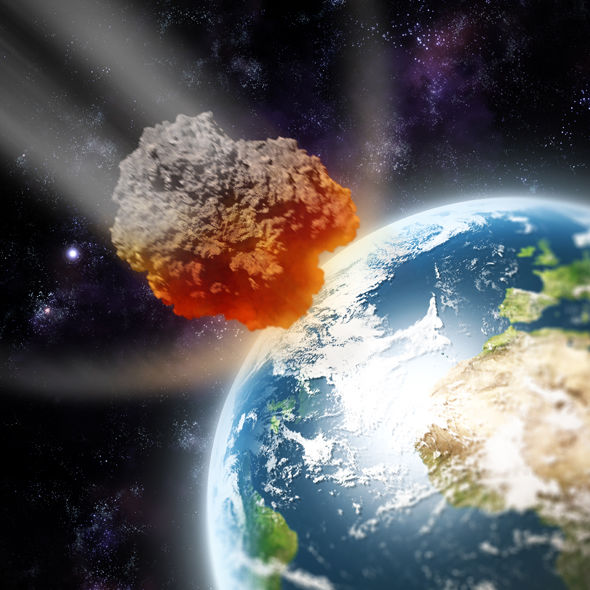 NASA, which has established a Planetary Defense Coordination Office (PDCO) that is working on ways to protect the world from asteroids, has previously admitted that protection levels are “nowhere near what we need”.

Although it is near-impossible for scientists to say when another asteroid will hit our planet, most will agree that another impact is inevitable.

Grig Richters, a director and co-founder of the annual Asteroid Day, said: “This is not about fear mongering, it’s about being aware there is a potential threat, and understanding better where we are from.”