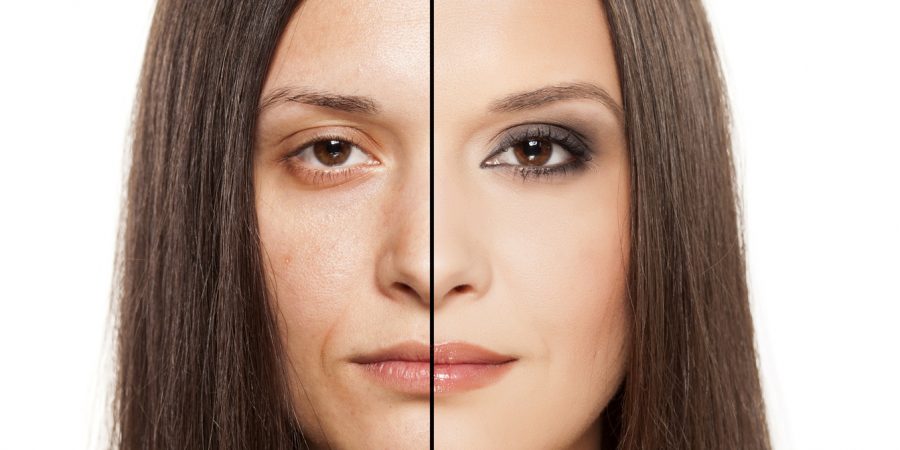 The miracle has happened at last – scientists have found a way to prevent aging. A group of American scientists from the University of Case Western Reserve claim that a group of proteins called KLFs, which is present in worms and mammals, as well as humans, regulates gene activity and its concentration can affect aging.

The molecular mechanism responsible for the life span of worms and mammals is determined by a certain group of proteins, according to a new report published by scientists from the University of Case Western Reserve, published in the journal Nature Communications.

In the course of the study, experts found that increasing or decreasing the concentration of Kruppel-like factors (KLFs) regulating gene activity allows for the prolonging or shortening of the life of Caenorhabditis elegans nematodes.

It is noted that the KLF protein is present not only in worms, but also in mammals, including humans. These compounds inhibit gene expression, during which DNA information is used to synthesize biopolymers.

Moreover, this group of proteins controls “autophagy,” contributing to the destruction of defective cells, their organelles and by-products of vital activity.

“Autophagy is a conserved mechanism by which a cell achieves multiple goals, including clearance of misfolded proteins and organelle turnover with subsequent recycling of degraded constituents. As cells age, their ability to perform these functions declines,” online publication Nature reported.

As a result of lowering the level of KLF, toxic substances accumulate in the cells, which lead to aging of the body.

In addition, these proteins are important for maintaining the function of blood vessels, and their loss provokes the development of hypertension, cardiovascular diseases and dementia.

The study emphasizes that by increasing the concentration of KLFs in the human body it can significantly increase life expectancy.