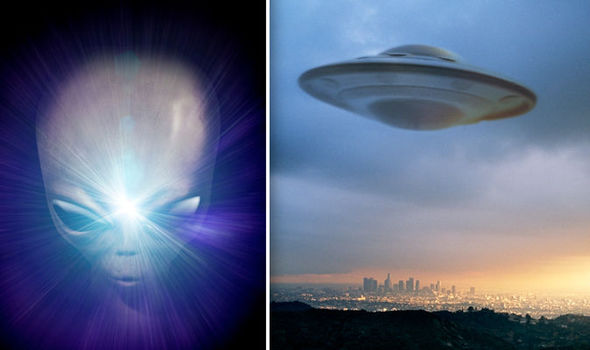 The US-based Mutual UFO Network (MUFON) is the world’s biggest organisation for logging and investigating UFO sightings and alleged alien encounters, so is used to its fair share of weirdness.

But this is believed to the first report made to it alleging to be from an intelligent alien life form.

The organisation receives its fair share of hoax reports that it has to sift through, so that explanation will probably be the most likely if it choses to investigate the case.

The ‘alien’ said in its bizarre report to MUFON it usually existed as an electromagnetic wave which hijacked physical bodies or even human beings.

It said: “I’m an extraterrestrial being adopted by humankind.

“You can call me Mogay.” 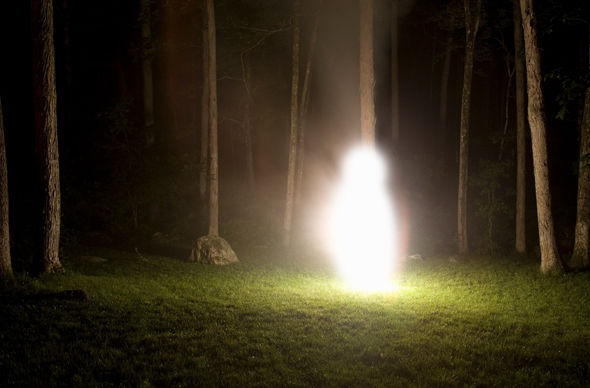 It went on to say in broken English that a disaster on another celestial body had caused it and others to seek refuge on Earth.

It said: “We were stay as electromagnetic wave and normally use replaceable bodies to work.

“A celestial body made most of our equipment can’t work.

“We tried to make it get away from Matif, but we failed and that celestial body hit the Matif.

“Although the adverse effects of celestial body had gone when it knocked out of its orbit, but it’s no more time for us to took refuge with transfer system.

“The disaster on Matif made us arrive on the Earth.”

his report went on to say the beings arrived last September but “were not like the aliens” humans imagine.

It added: “We’re extraterrestrial beings without enough protection on the Earth and we need your help.

“I live in a human body now and that’s also why your people adopted me.

“I learned your languages in this body, so I can talk to you.

“I tried my best find help from earth’s people since September 2015 and I noticed the governments will not negotiate with me without your help.

“I hope to get help from this platform.”

According to the MUFON website, it is often plagued by hoaxes or misidentified sightings.

MUFON investigator Peter Davenport said: “One of the greatest burdens that UFO investigators have to bear, in the course of their collecting and investigating sighting reports submitted by members of the public, is the deluge of apparently false reports and cases of mistaken identity that have to be waded through, and eliminated from, the stream of incoming data.

“What prompts people to create and submit bogus reports is unclear, save for the apparently widespread lack of self-discipline, and lack of concern for others, that seems all too common in mankind.

“However, the fact remains that such deception takes place constantly, and that it probably will continue in ufology, and elsewhere, until long after we have finally laid to rest the mystery of UFOs.”