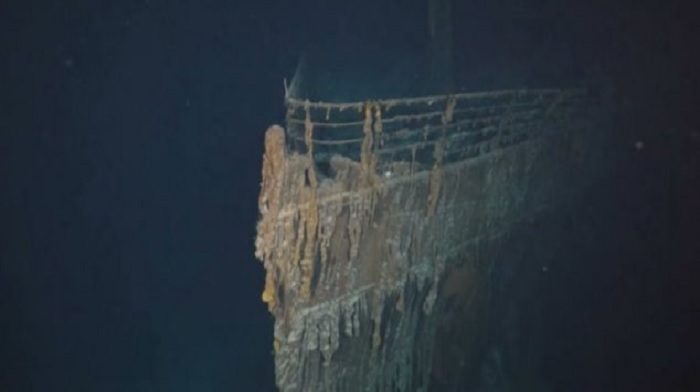 First Ever 8k Footage of the Titanic Released

The highest resolution footage yet seen of the ill-fated vessel shows the wreck in more detail than ever before.

Situated 13,000 ft beneath the Atlantic Ocean, what remains of the world-famous passenger liner RMS Titanic has been brought to life like never before thanks to new footage shot by OceanGate Expeditions using high-resolution 8k cameras mounted onto its submersible.

“The amazing detail in the 8K footage will help our team of scientists and maritime archaeologists characterize the decay of the Titanic more precisely as we capture new footage in 2023 and beyond,” said the company’s president, Stockton Rush.

“Capturing this 8K footage will allow us to zoom in and still have 4K quality, which is key for large screen and immersive video projects.”
“Even more remarkable are the phenomenal colors in this footage.”

A short clip of the full footage is now available to view on YouTube (embedded below) and shows the outer decks of the iconic vessel, as well as the marine life that has since encroached upon it.

Discovered in 1985, the wreck of the Titanic marks the final resting place of the once ‘unsinkable’ ship and the 1,500 lives that were lost when it struck an iceberg and sank back in 1912.