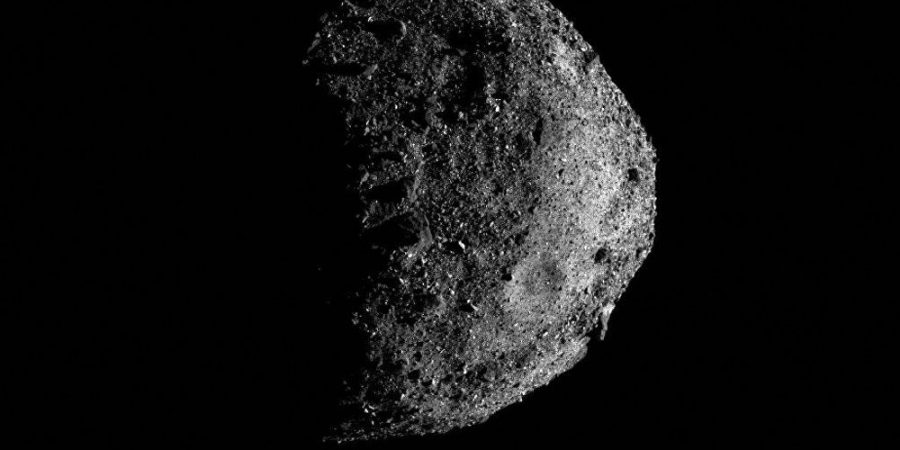 NASA has captured an image of the 500-metre wide asteroid Bennu using its high tech Osiris-Rex spacecraft, according to a statement.

The 1,600-foot rock that was branded an “apocalypse asteroid” is located between Earth and Mars and weighs 87 million tonnes and is currently orbiting the Sun.

Have access to a 3D printer? Print your very own shape model of asteroid Bennu! 🖨 ☄️

Files for both the 2013 ground-based radar model and the updated shape model released in December are available to download: https://t.co/myeqn6cP5s pic.twitter.com/iN2GU0vb9A

The scientists believe that Bennu has a one in 2,700 chance of hitting our planet in the next century, according to the Daily Star.

A view from the southern hemisphere… I captured this shot of Bennu with my MapCam imager as I flew past the asteroid's south pole during Preliminary Survey. 📸 More image details: https://t.co/bap4f8o8tF pic.twitter.com/DccuCPZnUP

In December of last year, the NASA mission discovered the presence of water inside clay on the asteroid Bennu. 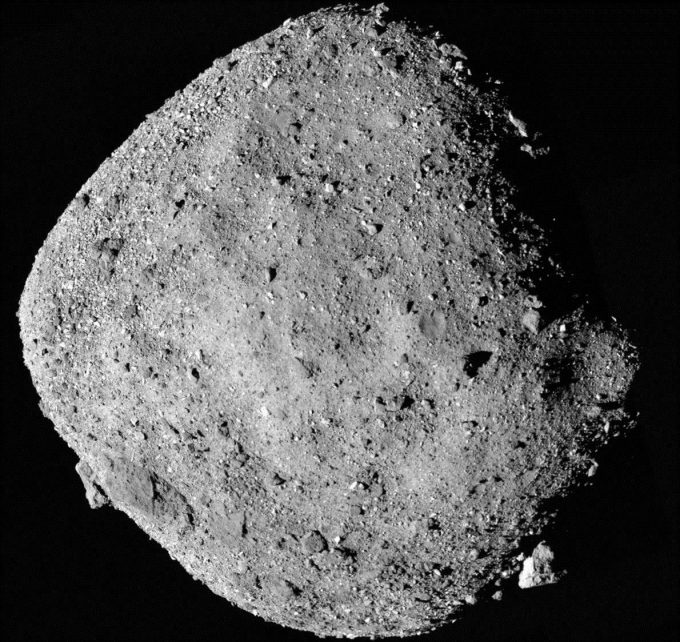 The presence of water or water-like molecules is expected to provide clues about how the solar system was formed and the history of its planets, according to NASA.

OSIRIS-REx is presently orbiting Bennu, surveying possible landing sites where the spacecraft will attempt to pick up a sample and return to Earth in 2023, according to the US space agency’s release.