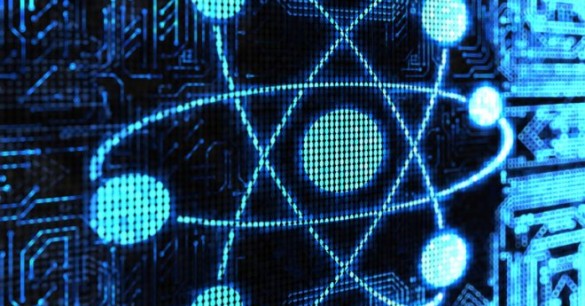 Computers have been getting smaller and more powerful for decades, and now a recent breakthrough might have put the world one step closer to creating computers on the atomic level. A team of researchers from MIT and The University of Innsbruck in Austria have published a paper in the journal Science outlining their success at designing and operating one of the first scalable quantum computers capable of complex encryption tasks.

The computer is comprised solely of five individual atoms caught in a specialized electromagnetic field called an ion trap. Five minuscule lasers are used to administer charges to each of the atoms in order to carry out Shor’s algorithm – a factoring algorithm that is widely used in encryption technologies today.

Shor’s algorithm works by finding the periodicity, or interval between repeats, of a certain value in a series of remainders left over as the result of a factoring equation. Since these kinds of factoring equations can involve incredibly large series of values, they tend to strain traditional computers which solve math problems in a linear nature owing to the binary nature of their programming – 0 or 1. Since the atoms inside quantum computers are able to exist in multiple states at once – being both 0 and 1 simultaneously – quantum computers can solve Shor’s algorithm in a very short amount of time. 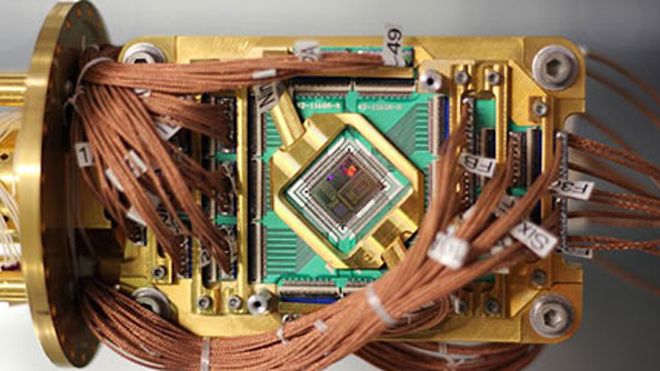 “It might still cost an enormous amount of money to build — you won’t be building a quantum computer and putting it on your desktop anytime soon — but now it’s much more an engineering effort, and not a basic physics question.”

Quantum computing is widely recognized as the next technological revolution, and could potentially change our world more drastically than the digital revolution currently is. Many computer experts believe that quantum computing will bring about an age of unimaginably fast computers, sensors of perfect precision, and unbreakable encryption. With breakthroughs like the one described above, we might be close to realizing Arthur C. Clarke’s notion that advanced technology will be “indistinguishable from magic” a lot sooner than we think.