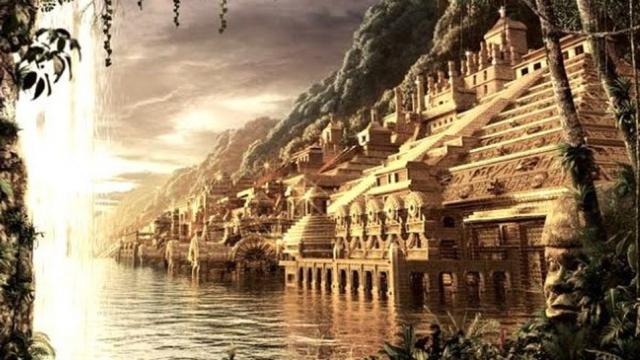 Five Legendary Lost Cities That Have Never Been Found

Some of the most interesting things we can learn about our world are the ancient legends recorded by our ancestors. Earth is filled with epic tales of the extraordinaire, stories of heroes and gods that roamed the land, gigantic beasts that the folk back then feared, and super advanced civilizations. But the name legend, is what it is, just a legend and therefore we won’t really know the literal story. Yet, some legends are quite close to the truth with some proof to back it up.

CITIES MADE OF GOLD

Legendary lost cities are some of the most discussed topics, mainly about the Lost city of Atlantis, but there are even more cities with a similar status.

There are records of explorers dating back centuries, reporting finds that prove the existence of some of these lost cities.

The story of Atlantis is one of the most renowned and enduring tales of a lost city, said to have been swallowed up by the sea and lost forever. Yet, the story of Atlantis is not unique, as other cultures have similar legends of landmasses and cities that have disappeared under the waves, been lost beneath desert sands, or buried beneath centuries of vegetation. From the ancient homeland of the Aztecs, to jungle cities of gold and riches, we examine five legendary lost cities that have never been found.

Even today we can find some evidence of their existence from ancient writings and pictures. From cities made of gold to underwater cities, watch the following video to learn more!