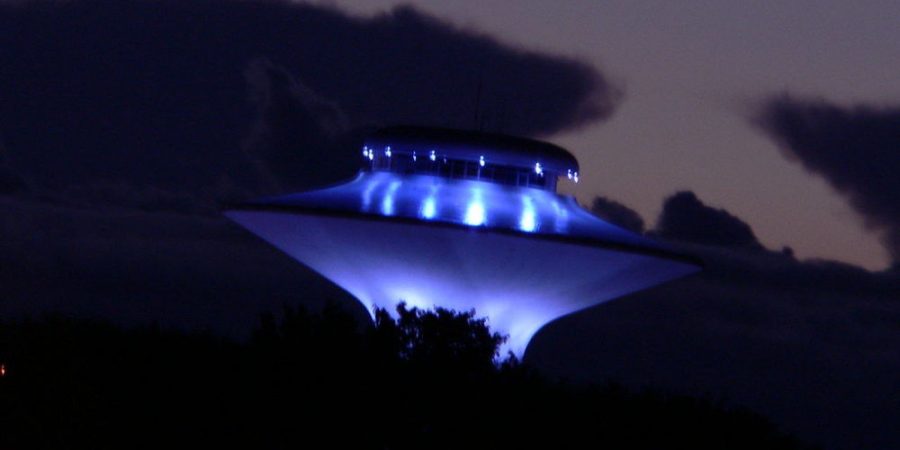 The lights seemed to just vanish out of existence as they glided across the sky, only to reappear a short time later, and to change formation at least once.

A peculiar phenomenon was recently observed in the sky above Cincinnati, Ohio as a number of onlookers witnessed what looked like a row of enigmatic glowing objects moving in formation across the clouds.

A video of this event, posted on MrMBB333 YouTube channel, shows how the lights seemingly flicker out of existence one by one as they drift by, only to reappear a short time later.

Another footage of the same occurrence, recorded by another onlooker and uploaded on the thirdphaseofmoon YouTube channel, appears to show the same lights flying in a triangular formation before moving to form a straight line.

This enigmatic sight, perhaps predictably, led a number of social media users to wonder if these strange lights were some kind of UFOs.

UFO's spotted near North of Cincinnati my son got 2 pics What's the name of the new UFO show on cable TV pic.twitter.com/23Hnw1F61M

UFO SIGHTINGS IN CINCINNATI Y'ALL. I KNEW THIS WAS A GOOD SPOT TO MOVE TO