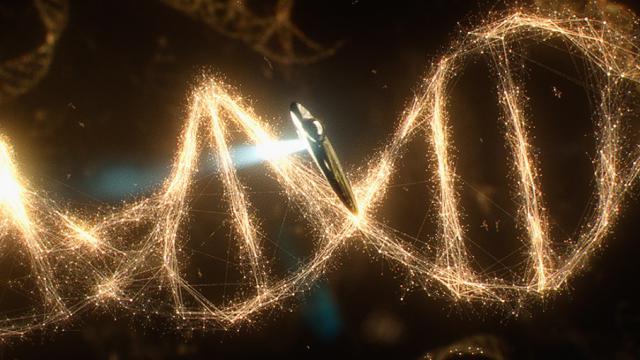 Geniuses Behind Discovery Of DNA Claim Our Genes Were Brought By Extraterrestrials!

The human genome is very complex and holds a bigger mystery than we think. Mainstream science teaches us that humans came into existence by a chance of random colliding molecules and eventual evolution.

But many experts believe that there’s probably alot more to it.

What if the geniuses behind the discovery of the DNA structure of the DNA molecule claim that human life probably originated from outside Earth and that we are actually a mix of extraterrestrial DNA with that of a Neanderthal?

“…organisms were deliberately transmitted to earth by intelligent beings on another planet. We conclude that it is possible that life reached the earth in this way, but that the scientific evidence is inadequate at the present time to say anything about the probability…” Furthermore, Crick’s thoughts on the theory that we are a result of ‘a bunch of molecules crashing into each other’ are that it is as likely as the assembly of a Jumbo Jet, hit by a hurricane in a junkyard.”