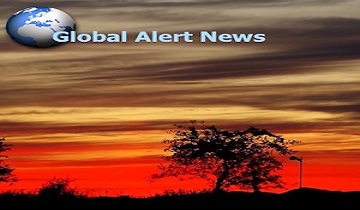 Environmental collapse and economic collapse are both advancing, the dominos are falling and the momentum will increase rapidly from here on out. The human race has backed itself into a corner and the power structure is rapidly preparing for what is to come. “We have no democracy in the US”, this is the latest conclusion from a Princeton study (a conclusion that all of us should have already come to long ago). From the disintegrating climate to dying bumble bees, the full truth is still not being told by the so called “experts” that are all too willing to lie for a paycheck and a pension right up until the last moment. The global geoengineering/weather warfare/biological warfare assault continues to be ignored and denied by those who are tasked with protecting the public welfare. 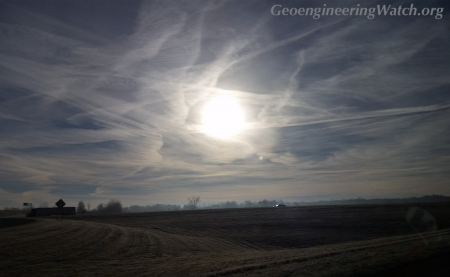 Some of the long-standing disinformation and confusion surrounding the true state of the climate is crumbling as the data from the front lines paints an undeniably clear picture. Though the weather-makers are engineering cool-downs everywhere they can, record high temperatures are continuing to increase exponentially around the globe. Record heat and record drought in South Africa, scorching temperatures in Australia, record warm December in the US, record global temperatures in 2014, new record breaking global temperatures in 2015, and even hotter temperatures predicted for 2016. The “global cooling” false narrative that has been pushed by the power structure and the geoengineers (in order to confuse and divide the population) is rapidly breaking down. About the “coming ice age” disinformation, new studies confirm the inertia behind the current planetary meltdown is so immense that the next cyclical ice age (which would have occurred without anthropogenic activity) is at least 100,000 years away. Global geoengineering can create short term toxic cool-downs (which have helped to mask the climate implosion) at the overall cost of an even worse warming. The constant atmospheric aerosol spraying is also fueling record droughts in many locations around the globe. Those that want to see inarguable front line film footage of the disappearing cryosphere should view “Chasing Ice”. From countless directions the all out assault on the planet by the human race is taking its toll, what can we do to change course while there is yet time to make a difference?