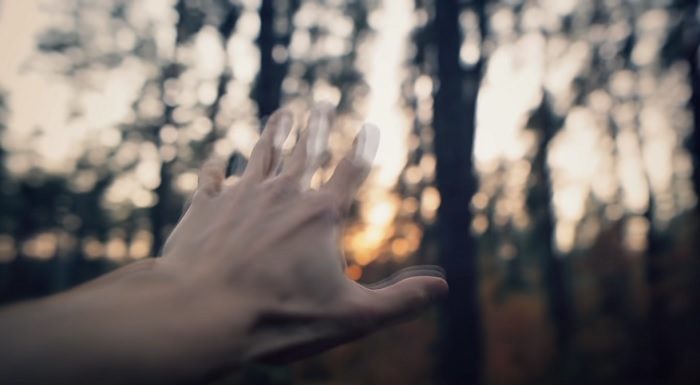 Leslie Flint was a British medium and a renowned psychic in the 20th century and used direct-voice mediumship.

The following session took place on April 11, 1959, when a farmer named George Hopkins originally from Sussex in England came through.

George Hopkins had died around 1900 while harvesting and when he initially passed had not realised that he was no longer alive.

The following conversation took place with the assistance of a woman called Betty Greene who asked Leslie Flint who was channeling George Hopkins, a series of questions.