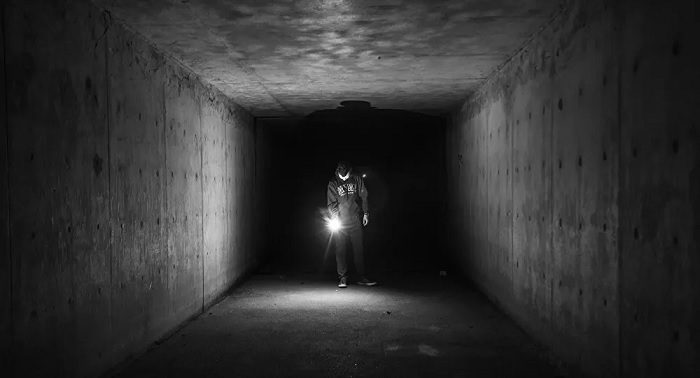 Urban explorers and ghost hunters have for years tried to reach these platforms, which are known for mysterious things happening there.

The platforms were built in the 1970s and were part of the Eastern Suburbs Railway, but for some reason they were never completed. The construction itself took place at the site of a cemetery. All of the bodies were reburied at a different graveyard; however, workers claim that mysterious things happened during the construction work.

Workers involved in the building of Sydney’s new metro line have uncovered two ghost platforms located under the city’s famous Central Station, the Daily Mail Australia reported. According to the outlet, Platforms 26 and 27, which were abandoned for more than 40 years, will now be put to use. Urban explorers and ghost hunters have for years tried to reach these platforms, which are known for mysterious things happening there.

Railway historian John Oakes revealed to the Daily Mail Australia that people who visited the stations claimed to have felt or heard ghosts. “Sometimes they might feel a hand on their shoulder and look around and there is nobody there. They are very eerie places”, Oakes said. According to the outlet, those who worked on the construction of these platforms heard voices echoing against the walls and even children playing games.

​The platforms are also connected to a labyrinth of tunnels underneath the Central Station. The Daily Mail Australia cited a former railway worker, who said that one such tunnel leads to a locked vault. “No one is allowed through the [vault’s] door and no one knows what’s in there. It’s a bit unnerving if you’re in there for long periods of time”, the worker said.

According to the Daily Mail Australia, the ghost platforms will be linked with the new tunnels and will house 17 new communication and power rooms when the new line is finished.