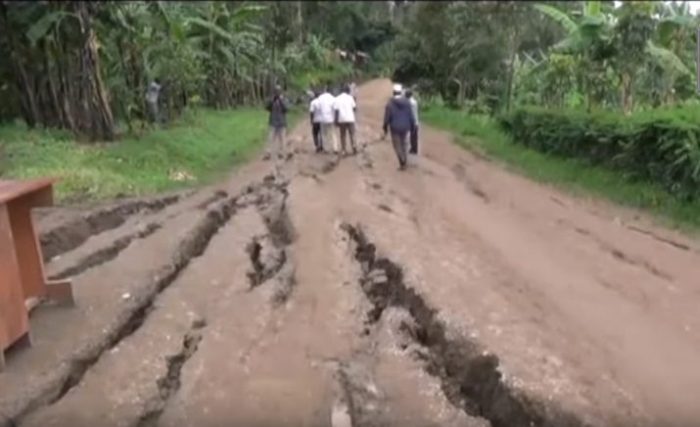 Looks like the continent of Africa is really starting to break up. First Kenya and now Uganda.

Over 300 homes have been destroyed and several people displaced after several big cracks developed following heavy rain in Bupoto Sub County and Namisindwa town council in Namisindwa district, Uganda on May 23, 2018. The fissures in the ground go right through people’s houses, gardens and bridges have been washed away. Like Kenya, Uganda is situated in the valley of the East African Rift, which is in the process of splitting the African Plate into two new separate plates – the Nubian Plate and the Somali Plate. After giant cracks opened up in Kenya, now Uganda has its own cracks. Something big is happening in the region right now! Just to say…

Here some more pictures of the dramatic situation… As if an earthquake had just struck the area: 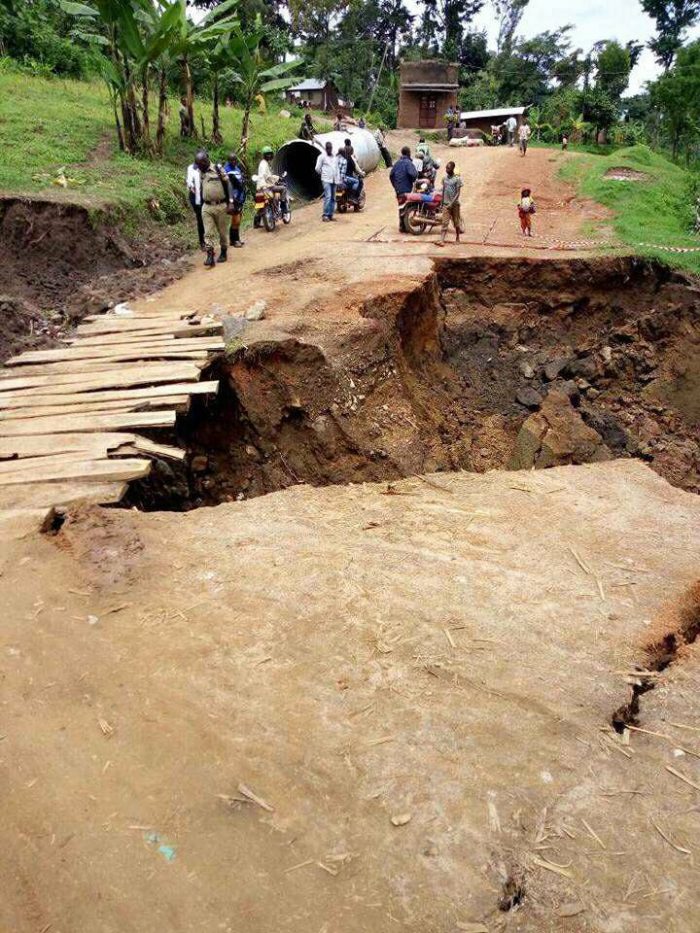 The Great Rift Valley is a name given to the continuous geographic trench, approximately 6,000 kilometres (3,700 mi) in length, that runs from Lebanon’s Beqaa Valley in Asia to Mozambique in Southeastern Africa. 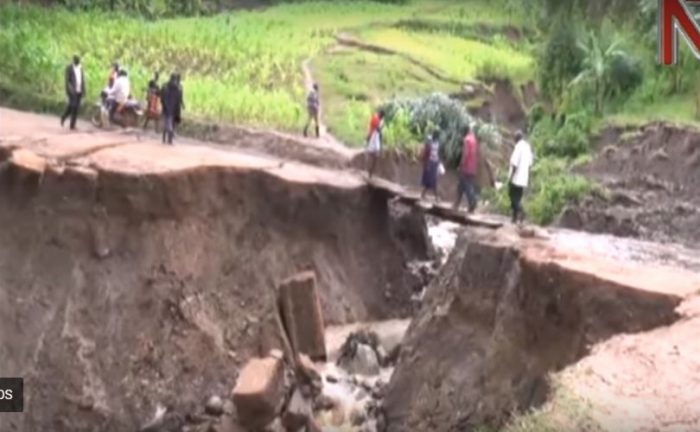 The Western Rift, also called the Albertine Rift, is bordered by some of the highest mountains in Africa, including the Virunga Mountains, Mitumba Mountains, and Ruwenzori Range. It contains the Rift Valley lakes, which include some of the deepest lakes in the world (up to 1,470 metres (4,820 ft) deep at Lake Tanganyika). 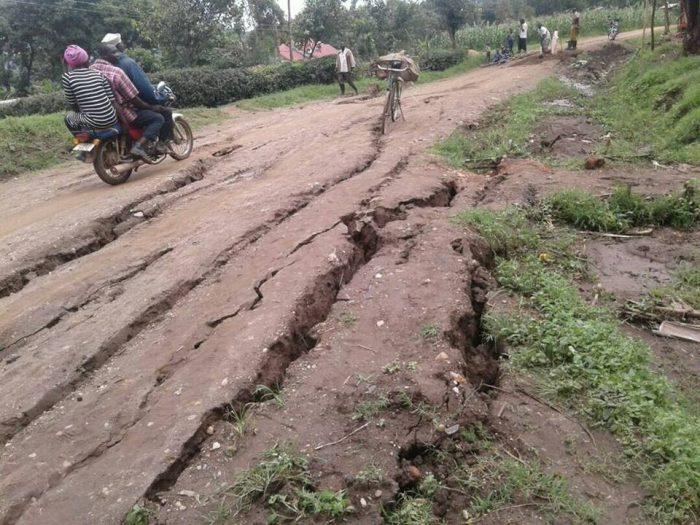 For example, Lake Magadi has high concentrations of soda (sodium carbonate) and Lake Elmenteita, Lake Bogoria, and Lake Nakuru are all strongly alkaline, while the freshwater springs supplying Lake Naivasha are essential to support its current biological variety. 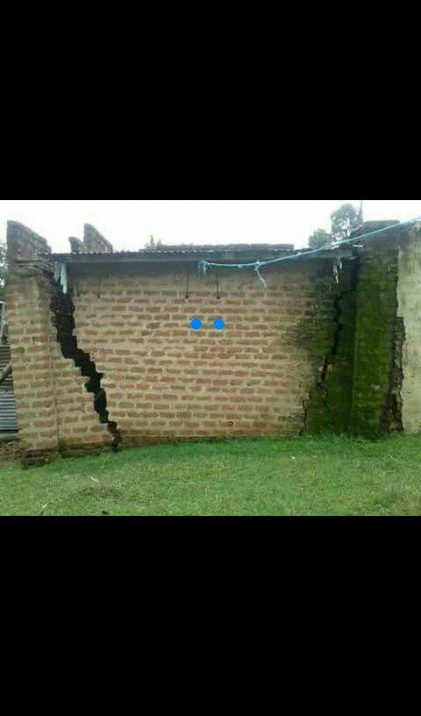 The southern section of the Rift Valley includes Lake Malawi, the third-deepest freshwater body in the world, reaching 706 metres (2,316 ft) in depth and separating the Nyassa plateau of Northern Mozambique from Malawi; it ends in the Zambezi valley. 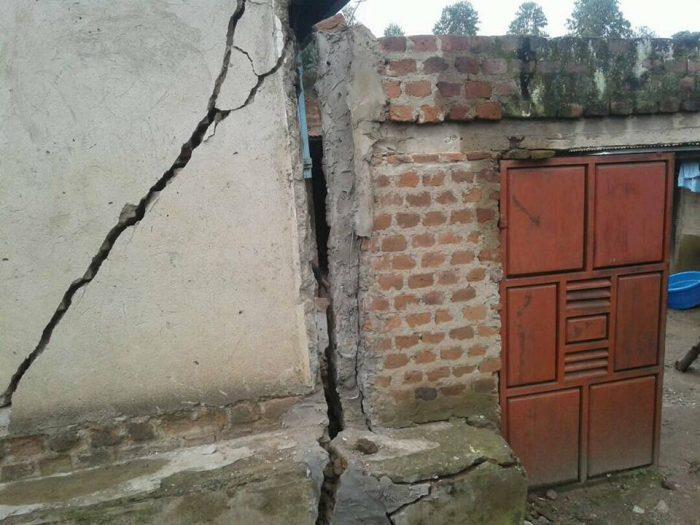 The African continent is splitting in two. First cracks opened up in Kenya. Now fissures spread to Uganda. Something big is going on in the African Great Rift Valley… Just to say.