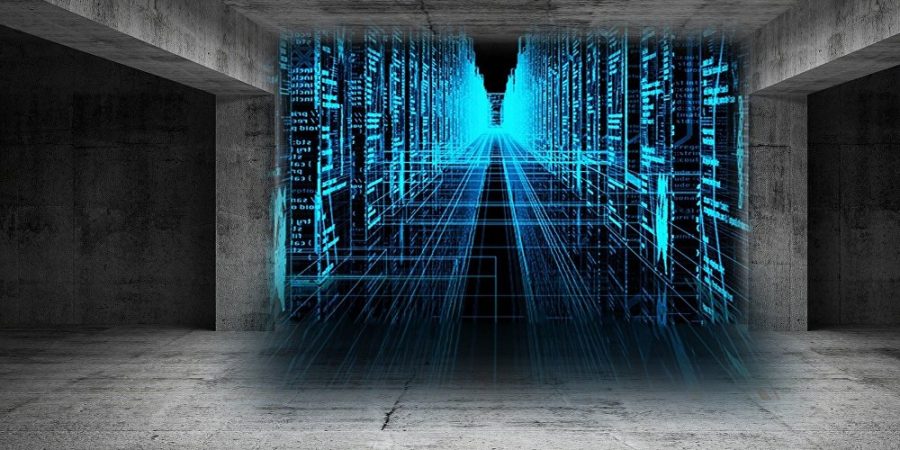 Big Data Has Potential to Eliminate Wars (If Only Politicians Let It), Give AI a Chance

“Big data” could already be used to predict wars, but there is not enough political will to use technology to prevent conflicts, Dr. Andrej Zwitter, founder of the International Network Observatory, told Radio Sputnik.

“Big data is so powerful that nation states will fight over how much data matters,” he told the Google Cloud Next conference.

Dr. Andrej Zwitter, Professor of Ethics and International Politics at the University of Groningen and founder of the International Network Observatory, a think-tank, told Radio Sputnik that big data could actually be used to prevent wars, if there was enough political will to do so.

“But even when we can do that, for example what we learned during the genocide in Rwanda, is that it is not only about being able to predict the conflict but also the political willingness, the investment in political freedoms and development that can prevent war.”

“Only once actual conflicts happen are we really willing to intervene and that is usually too late,” Zwitter said.
One of the key tools for the development of data is machine learning, in which computers learn to manipulate large datasets.