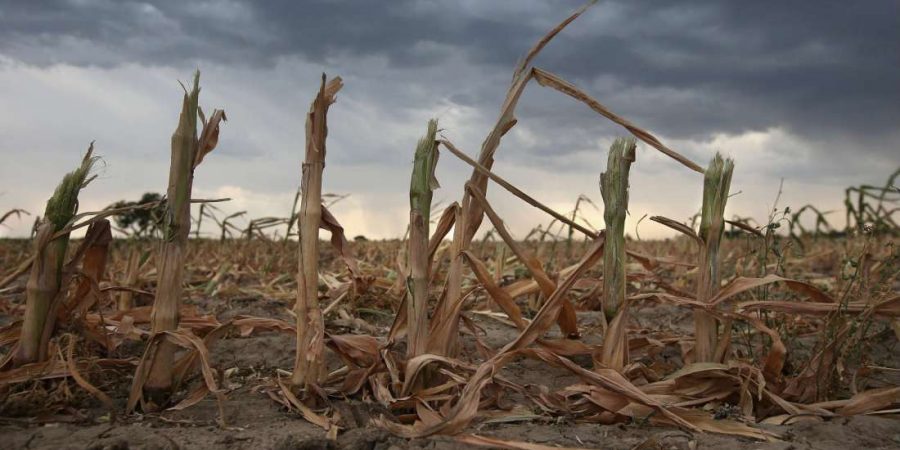 FEARS are growing that the world could be heading towards global famine after scientists revealed that farmland in one of the planet’s top agricultural producers is turning to DUST.

Ecologists have raised serious concerns about the state of India, where more than a quarter of the land which was once fertile fields is now lying dry and barren.

The vast Asian country is one of the world’s biggest food producers and provides the global supply chain with huge amounts of cereals, fruit and vegetables.

But, with both India and the world’s population growing at alarming rates, farmland across the once fertile country is now being dangerously overused according to experts.

Satellite images from the Indian Space Research Organisation have laid bare the shocking rate of land degeneration, which leads to desertification and a loss of productivity.

Authorities say a startling 96 million hectares – more than four times the size of the UK and almost 30 per cent of India’s land – is now turning into desert.

The shock revelations could spell bad news for the rest of the world as India is a leader in many agricultural sectors. 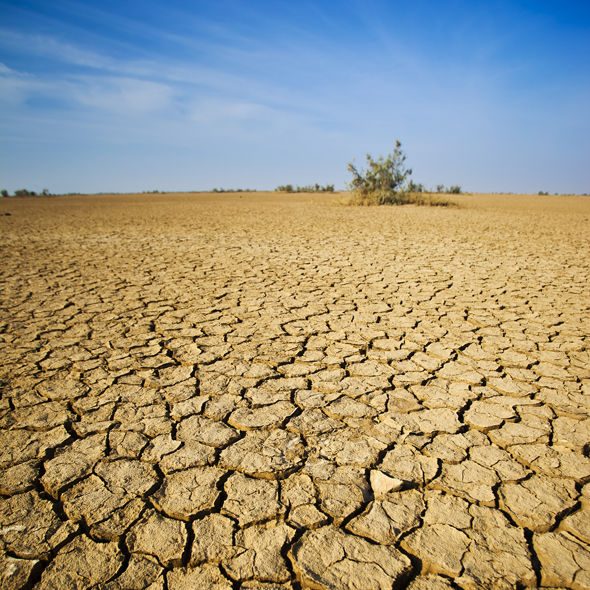 And there are fears that if desertification in India continues at the current rate, there could be a dire lack of staple foods leading to a severe global famine.

Analysis of the satellite data shows that areas in the northern state of Jammu and Kashmir and eastern Indian states like Orissa and Jharkhand are virtually barren, with just nine of India’s 29 states accounting for 24 per cent of desertification.

S. Janakarajan, chairman of the South Asia Consortium for Inter-disciplinary Water Resources Studies, warned that there may be no turning back.

He said: “There is no coherent plan to reverse this process or its impact.”

Indian minister Jitendra Singh warned: “Population pressure has resulted in over exploitation of land for cultivation, grazing, water resources and deforestation leading to degradation of drylands.”

And A.S. Rajawat of the Space Applications Centre told the Thomson Reuters Foundation: “This is the first time we are looking at a digital atlas of degradation and it is pointing at newer areas undergoing desertification.

“It is a ready reckoner to understand where we stand and the impact of land degradation on agricultural productivity.”