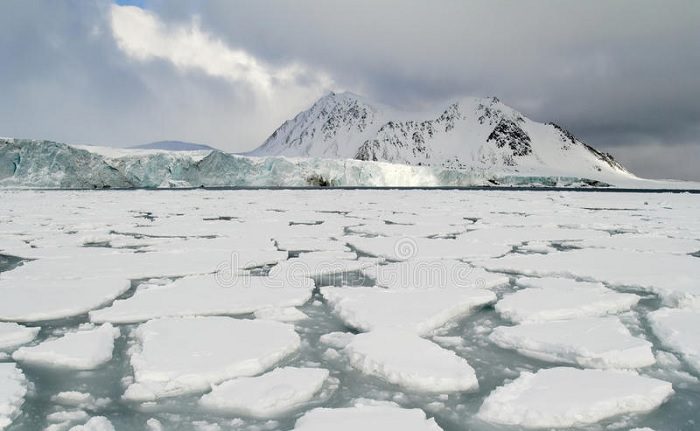 The National Oceanic and Atmospheric Administration may have a boring name, but it has a very important job: It measures U.S. temperatures. Unfortunately, it seems to be a captive of the global warming religion. Its data are fraudulent.

What do we mean by fraudulent? How about this: NOAA has made repeated “adjustments” to its data, for the presumed scientific reason of making the data sets more accurate.

This creates a data illusion of ever-rising temperatures to match the increase in CO2 in the Earth’s atmosphere since the mid-1800s, which global warming advocates say is a cause-and-effect relationship. The more CO2, the more warming.

That is, until the NOAA’s statisticians “adjust” the data. Using complex statistical models, they change the data to reflect not reality, but their underlying theories of global warming. That’s clear from a simple fact of statistics: Data generate random errors, which cancel out over time. So by averaging data, the errors mostly disappear.

That’s not what NOAA does.

According to the NOAA, the errors aren’t random. They’re systematic. As we noted, all of their temperature adjustments lean cooler in the distant past, and warmer in the more recent past. But they’re very fuzzy about why this should be.

Far from legitimately “adjusting” anything, it appears they are cooking the data to show a politically correct trend toward global warming. Not by coincidence, that has been part and parcel of the government’s underlying policies for the better part of two decades.

What NOAA does aren’t niggling little changes, either.

As Tony Heller at the Real Climate Science web site notes, “Pre-2000 temperatures are progressively cooled, and post-2000 temperatures are warmed. This year has been a particularly spectacular episode of data tampering by NOAA, as they introduce nearly 2.5 degrees of fake warming since 1895.”

So the global warming scare is basically a hoax.

This winter, for instance, as measured by temperature in city after city and by snow-storm severity, has been one of the coldest on record in the Northeast.

But after the NOAA’s wizards finished with the data, it was merely about average.

By the way, a similar result occurred after the brutally cold 2013-2014 winter in New York. It was simply adjusted away. Do this year after year, and with the goal of radically altering the temperature record to fit the global warming narrative, and you have what amounts to climate fraud.

“Clearly NOAA’s highly homogenized and adjusted version of the Central Lakes temperature record bears no resemblance at all the the actual station data,” writes Homewood. “And if this one division is so badly in error, what confidence can there be that the rest of the U.S. is any better?”

That’s the big question. And for those who think that government officials don’t have political, cultural or other agendas, that’s naivete of the highest sort. They do.

Since the official government mantra for all of the bureaucracies at least since the Clinton era is that CO2 production is an evil that inevitably leads to runaway global warming, those who toil in the bureaucracies’ statistical sweat shops know that their careers and future funding depend on having the politically correct answers – not the scientifically correct ones.

“The key point here is that while NOAA frequently makes these adjustments to the raw data, it has never offered a convincing explanation as to why they are necessary,” wrote James Delingpole recently in Breitbart’s Big Government. “Nor yet, how exactly their adjusted data provides a more accurate version of the truth than the original data.”

There are at least some signs of progress, however. In the case of the Environmental Protection Agency, future reports and studies will include the data and the underlying scientific assumptions for public scrutiny.

That’s one way to bring greater honesty to government – and to keep climate charlatans from bankrupting our nation with spurious demands for carbon taxes and deindustrialization of our economy to prevent global warming. The only real result won’t be a cooler planet, but rather mass poverty and lower standards of living for all.