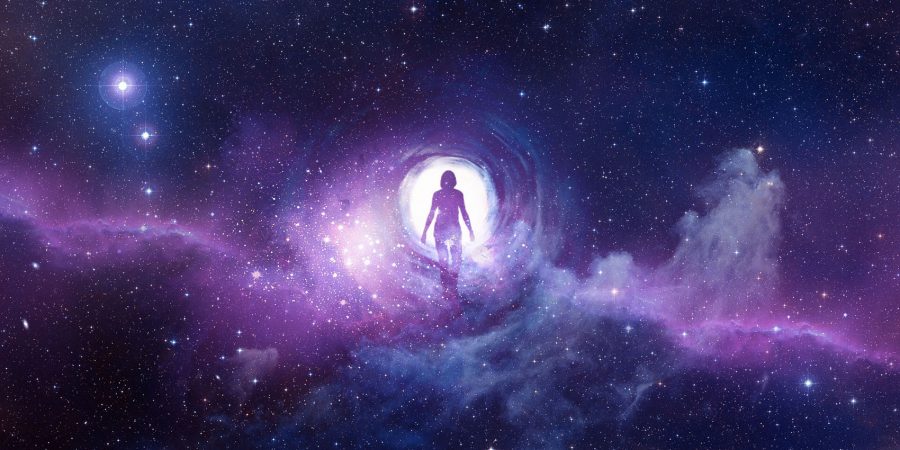 The Goldilocks Series continues with this article about the next life, which is also a miracle:

Not only must universal and galactic parameters meet fine-tuned criteria, but we should also consider the complexities of human life itself as follows:

If you wanted to know what happens when you die, who would you talk to? Who are the experts? How about a chemist, or a biologist, or a psychology professor? Would you seek out a theologian or a minister? Let me recommend that you talk to a hospice worker. These people belong to a relatively new branch of nursing and have a special calling in life. 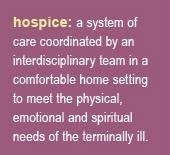 Hospice came to America from England, opening the first facility in 1971 in Connecticut. Hospice focuses on pain management, emotional, and spiritual support for the terminally ill. They provide counseling for both the patient who is dying and their loved ones who will be left behind.

Hospice workers see it all. Every day they take care of the dying individual and also their loved ones. They care for all ages, from very young children to teenagers, adults, and of course the elderly who are terminally ill.

Maggie Callanan, a hospice nurse for 27 years, has witnessed more than 2,000 deaths. She is an author and speaker on death and dying. She co-authored the book Final Gifts: Understanding the Special Awareness, Needs, and Communications of the Dying which is all about the striking similarities of what people experience as they pass from this life. She said:

“Wouldn’t you like to learn what dying is like, since you’re going to do it? Our patients are talking while it’s happening. It’s like you’re standing there watching a preview of coming attractions.” [1]

In 2014 there were more than 8 new books published (see Amazon.com) on Hospice workers experiences. Now’s the time in history that the world is destined to learn about life after death from those workers who intimately experience it every day. Watch for it and you will see more and more stories being told publicly. 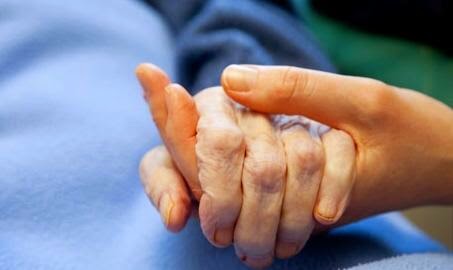 Trudy Harris wrote a book in 2008, Glimpses of Heaven, True Stories of Hope & Peace at the End of Life’s Journey, about her experiences with 44 patients who died.

Elissa Al-Chokhachy, author and speaker, wrote Miraculous Moments: True Stories Affirming Life Goes On. This book contains 88 stories she has collected from medical professionals and educators. She writes about the experiences of doctors and family members after a person dies. 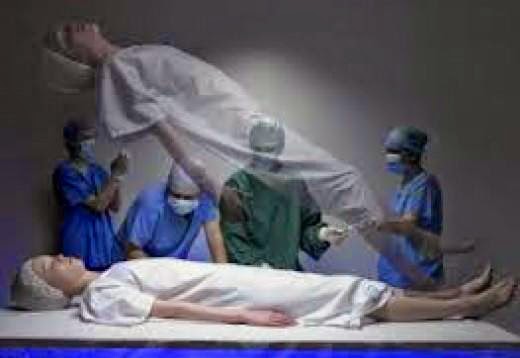 After a death, their loved one comes to them through sight, sound, touch, smell or a sign.

“Originally, I thought it was really rare that people had these experiences of loved ones after they die…. I can now say it’s quite common, but very few people talk about it. They don’t want people to think they’re crazy, and they’re not even sure it’s real or not.”

Here is more from a news article:

“However, for workers who specialize in aiding dying patients, known as hospice caretakers, the afterlife is a far more solid place than a religious ideal or comforting dream for the dying. Visions of deceased relatives and angels are frequently debunked as the product of a dying brain. Yet, the sheer volume of reports of otherworldly experiences from the dying and the common ground they all share despite religious, cultural, and geographic differences raises questions and suggests these waking dreams are valid experiences, not mere hallucinations.” [4]

In Death-Bed Visions: The Psychical Experiences of the Dying, William Barrett says: “If these otherworldly visions were simply hallucinations, how could countless patient stories match? In fact, there have been several sightings of angels by dying children who were surprised to find their holy guides arrived without wings.” Hospice workers and doctors’ reports of their dying patients’ visions from Europe, Asia, and the United States were found to have eerie similarities. Aside from minor religious differences, the deathbed visions of these patients were consistent.

Here are some more words from Trudy Harris:

“I began to see a pattern in my work. The closer my patients came to dying, the more their eyes and spirits seemed to open to a reality I only glimpsed dimly. One after another, patients recounted not just visits from absent loved ones but an extraordinary awareness of God’s presence.

Sins they’d agonized over for years suddenly felt forgiven. Grievances they’d spent a lifetime nurturing vanished in a rush of reconciliation. Even unbelievers unaccountably yearned for God, questioning or arguing with me about my faith, until all at once they began praying.

Slowly it dawned on me that death is an ending only for those of us still wrapped up in the story of our own earthly lives. From the perspective of the dying, death is a strange and wonderful beginning, a threshold to some new and more beautiful world.” [5]

If there is life after death and all indicators say that there is, then there must be God.

www.konkyo.org | Does Life Exist On Any Other Planet In The Universe? Another Look At SETI browse