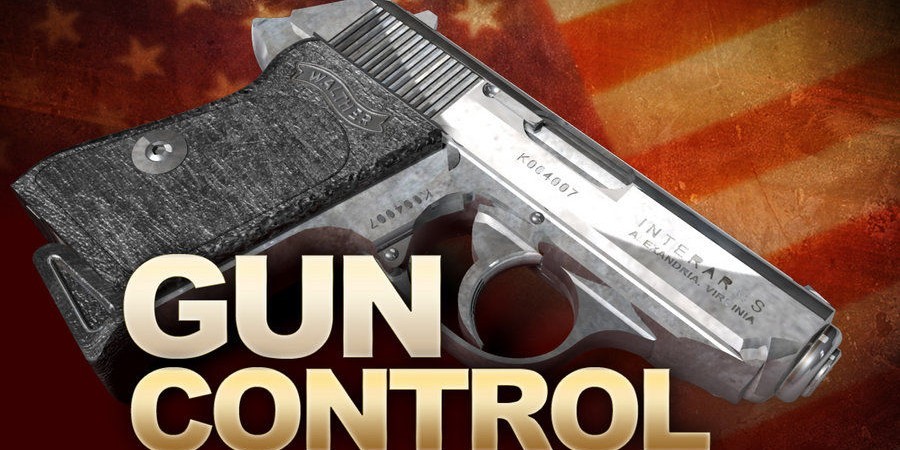 This article I found was posted by a guy who calls himself the seeker, not my words but his.

Analysts have indicated that Obama’s sweeping anti-gun executive order will expand restrictive background checks for gun ownership, but the White House has remained mute to the specifics.

Equally concerning to Second Amendment advocates are the political rumblings about gun sale restrictions for those on the terror watch list, a recent goal Democratic lawmakers have begun pushing.

While even the most gun-friendly politicians agree with the concept that guns should be kept out of the hands of terrorists, there is growing concern that the terror watch list will be used as a political tool to deny American citizens the right to own guns.

In other words, the government can put just about anyone on the list without much evidence or notification. And getting off the list is notoriously difficult.

A bill that would have prevented gun sales to people on the terror watch list failed in the Senate last week, largely over concerns that people would be targeted who have never been accused of a crime and in fact have no connection to terrorism.

U.S. Rep. Tom McClintock, a California Republican, said he was wrongfully placed on the no-fly list about a decade ago when he was a California state Senator. He said authorities later told him it was a case of mistaken identity after authorities confused him with an Irish Republican Army activist, and his name was eventually removed.

“I think it is a very dangerous concept they’re trying to introduce into our law,” McClintock said. “Fundamental rights, guaranteed by the bill of rights, can be denied to an individual by the act of a bureaucrat.”

“The problem is, access to the list is difficult,” said Scott Knight, the chief of police in Chaska, Minnesota, and former chairman of the firearms committee for the International Association of Chiefs of Police. “The criteria of how do people get on that list is not shared. So there are a number of logistical pieces that have to be worked out so the keepers of the list are then comfortable with sharing it in this arena as opposed to just air travel.”

(Dave’s Two Cents) My opinion on gun control is:-

Yes I agree we need to do background checks but what concerns me is the level of scrutiny they will implement.  The so called background check they have done so far on terrorist has not worked a hundred percent as we have heard on the news, however it is better to have something in place than nothing at all.  Like the article stated they seem to have a free hand at this moment to apply anyone to the terrorist list.  Does this mean if you are out spoken about the government that they will list you as a domestic terrorist?  This could be an avenue for the government to disarm any state like Texas for example, and this could also be part of the bigger picture of total control of the masses.  I would imagine if you decided to resist you would either be shot or placed into a FEMA camp with no chance of parole.  Scary stuff, stay tuned for updates and please add your comments as we like to hear from all of you.

I see that many theme parks including Disney are installing metal detectors and I would imagine the cost of doing so would be enormous but I would imagine that the cost of entering the park will increase to cover that cost.  What the hell is the world coming to and how long will it be before they implement these devises at shopping malls, supermarkets and schools.  It is a sad day when we have to go to such extremes to be safe, and all I can say is that terrorism is winning and I can’t see it ending any time soon.  It will getting to the point that you will be shot first if you flinch and if you survive then they you will be ask question from trigger happy cops.

(Interested in being considered as guest writer for our site, why not CONTACT US  and let us know, we  would be glad to consider you for a guest writing opportunity.)