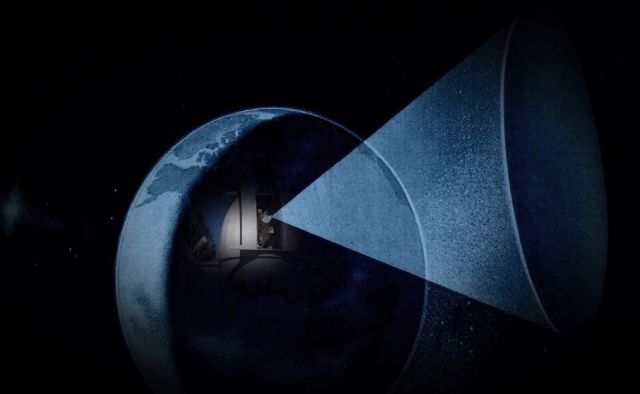 While we still haven’t been given any “official” explanation for the mysterious sudden evacuation and shutdown of the Solar Observatory in Sunspot New Mexico, a whistleblower has revealed some interesting information and if true is still pretty sensational, even though it may not (or may) have been aliens.

In what can only be considered one of the most bizarre information leaks of 2018, an alleged DARPA whistleblower known only as ‘Sam’ appeared on Clyde Lewis’s Ground Zero radio show on Wednesday where he made the claim that Chinese bad actors are likely to blame for hacking the National Solar Observatory (NSO) in Sunspot, New Mexico, and may have been using or intended to use the facility as a solar weapon which is what prompted the FBI to take over the facility last Thursday along with a nearby post office and several homes.

“The reason they want to hack it is because the NSO in Sunspot is part of an intranet that also includes HAARP, HAMMER, and SMACC,” he explained. “Through this network we have been very successful at manipulation the solar surface and the coronasphere to the point that we can actually trigger coronial mass ejections of controlled size, duration, density, and intensity.”

The whistleblower told Lewis “they are using scalar waves to trigger them” which are “transmitted through HAARP” at “unheard of” power levels.

“Understand, HAARP is capable of transmitting signal strengths in excess of 50 gigawatts,” he said. “They require so much energy and the energy has to be such a high quality that it can only be provided by SMACC.”

“SMACC has its own nuclear reactors and you have to control the quality of electricity, the exact frequency with extremely accurate micro values all the while delivering unheard of voltage.”

“By hacking into the computers at the NSO they now have access to an intranet — the intranet connects the NSO, HAARP, HAMMER, and SMACC because they feed upon and require each other,” he explained. “You must have a network because there are so many thousands of gigabytes of information in constant flow to make this work… it’s delicate.” 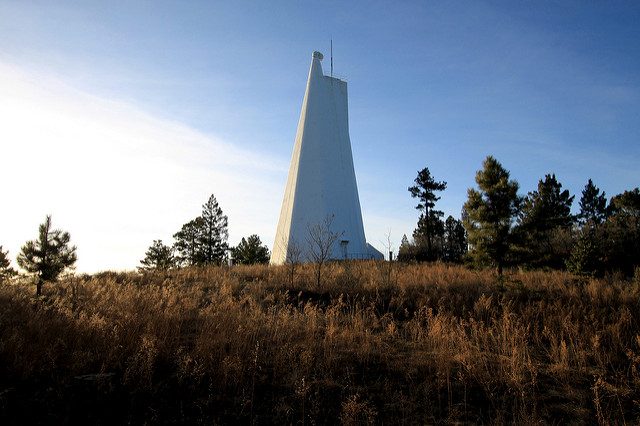