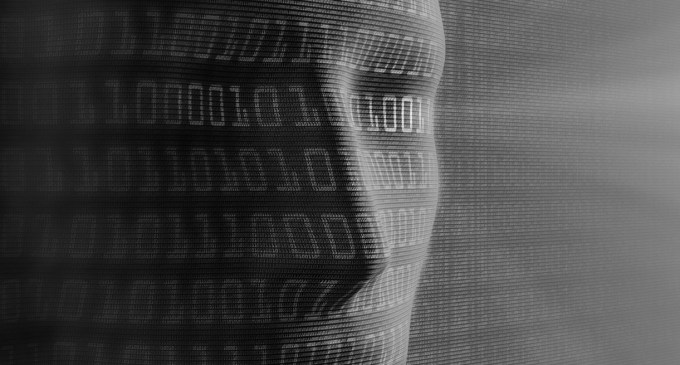 To help identify a culprit, police may ask people to volunteer to be in a line-up. But that scenario is fast becoming obsolete, as more than 117 million Americans are now part of face-recognition software programs used by law enforcement, a study finds.

Whether they like it or not, about half of all Americans are pictured in a digital “perpetual line-up,” composed of databases handled either by the FBI or local police departments, the Center on Privacy & Technology at Georgetown Law Center finds in a new study published Tuesday.

According to “The Perpetual Line-Up: Unregulated Police Face Recognition in America,” about one in four police departments have access to face recognition technology, but only one of the 52 which acknowledged use of the software had legislative approval, the Miami Herald reported.

Furthermore, just one police agency shared evidence its use had been audited. And meanwhile, many departments reportedly used the tool to identify people not suspected of any crime.

A coalition of 52 civil rights groups led by the American Civil Liberties Union is not pleased. In a letter urging the Department of Justice to investigate any racial bias associated with the technology or how it’s used, they cite a 2012 study co-authored by an FBI expert that determined that face-recognition algorithms were 5 to 10 percent less accurate when an African-American was the suspect compared to a Caucasian.

“Perpetual Line-Up” co-author Alvaro Bedoya, who is also Executive Director of the Center on Privacy & Technology, said in a press release: “Innocent people don’t belong in criminal databases. By using face recognition to scan the faces on 26 states’ driver’s license and ID photos, police and the FBI have basically enrolled half of all adults in a massive virtual lineup. This has never been done for fingerprints or DNA. It’s uncharted and frankly dangerous territory.”

In addition to driver’s licenses and other photo ID documents, facial recognition can be conducted in “real-time” through the use of surveillance cameras, and major police departments are looking deeper into that as an option, the study reports.

“Face recognition, when it’s used most aggressively, can change the nature of public spaces,” Bedoya told the Guardian. “It can change the basic freedom we have to go about our lives without people identifying us from afar and in secret.”