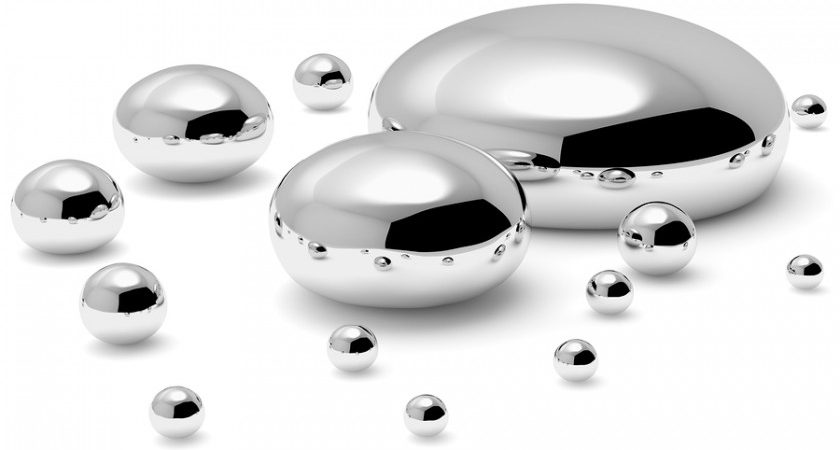 Bad news for those of us who have mouths full of old-school, metallic dental fillings: researchers have found that having more than eight fillings could contribute to higher mercury levels in our bloodstream.

And not just by a little bit – an analysis of nearly 15,000 people has shown that those with eight metal fillings in their mouth have roughly 150 percent more mercury in their bodies than those with no fillings at all.

“Tooth decay is one of the most prevalent chronic diseases,” said one of the researchers, Lei Yin, from the University of Georgia. “I think a majority of people have experienced dental fillings, but the kind of materials the dentist uses isn’t something that’s really discussed.”

The material Yin is alluding to is called dental amalgam – a cheap, strong, silver material that has been the standard for dental fillings for the last 150 years. It also happens to be roughly 50 percent mercury.

That’s not great, because high levels of mercury can cause a slew of ailments, such as brain, heart, kidney, lung, and immune system damage, the team says. But dental fillings have largely been ignored for their mercury content because each filling – on its own – isn’t enough to cause any major problems.

“As toxicologists, we know that mercury is poison, but it all depends on the dose. So, if you have one dental filling, maybe it’s okay,” said team member Xiaozhong ‘John’ Yu.

“But if you have more than eight dental filings, the potential risk for adverse effect is higher.”

To test this, the team took US National Health and Nutrition Examination Survey (NHANES) data, involving 14,703 subjects, and compared how many fillings each individual had, with their bloodstream mercury levels. They were specifically looking for methyl mercury, which is the most toxic kind.

In the end, they found that those with eight fillings had a whopping 150 percent more mercury in their bloodstream than those with none.

They also showed that roughly 25 percent of the US population has more than 11 fillings, with the average person having three, though it’s unclear how many of those fillings – dubbed ‘dental surface restorations’ (DSRs) – are metallic.

The team says these results represent the truest analysis of mercury levels related to fillings to date, because it’s the only sample for which factors like age, gender, race, smoking, and seafood consumption, were taken into account – all of which can contribute to a person’s overall mercury levels.

How this mercury is working its way into the bloodstream from dental fillings, though, is something that the team is yet to investigate.

According to the US National Capital Poison Centre (NCPC), mercury is usually harmless when swallowed in low doses, because our stomachs refuse to absorb it. The real danger is when mercury is inhaled, allowing it to quickly jump into the bloodstream.

“Once breathed into the lungs, metallic mercury vapours are quickly absorbed into the bloodstream,” officials at the NCPC say.

“The mercury is carried to all body organs, but is especially dangerous to the brain and the kidneys. It can pass through the placenta into foetal circulation and passes into the milk of breastfeeding women.”

More research is needed to figure out exactly how amalgam fillings could increase bloodstream mercury levels, but in the meantime, it’s probably best to choose a different filling material where available.

Other options, such as composite resin fillings, are readily available through most dentists, though the team is now investigating whether these might increase levels of hormone-disruptor bisphenol A (BPA) in the body.

“It’s important for doctors and patients to be informed in their selections,” Yu concludes. “We now have an excellent starting point to evaluate the potential risk of dental material on human health.”

The team’s work has been published in Ecotoxicology and Environmental Safety.