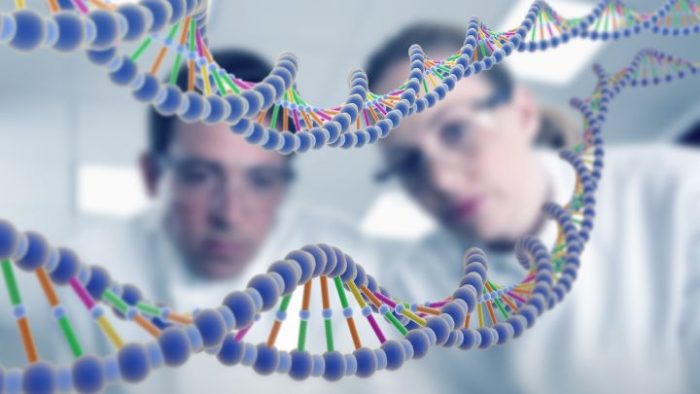 How ALL of Mankind Descended from ONE Couple 200,000 Years Ago

Are we all related?

Scientists claim MODERN humans descended from a single couple who mated up to 200,000 years ago.

The stunning conclusion was reached by researchers who surveyed millions of genetic ‘bar codes’ of 100,000 different species – including humans – and believe that one particular union resulted in billions of humans being born through centuries. They say reproduction by the solitary pair who lived about 100,000 to 200,000 years ago happened after a catastrophic event which nearly wiped out the entire human race. Mark Stoeckle and David Thaler who led the study conducted by the Rockefeller University and the University of Basel arrived at the conclusion after examining mitochondrial DNA which mothers pass down from generation to generation.

This, the scientists claim, showed the “absence of human exceptionalism” and showed humans are actually “low to average in genetic diversity”.
Dr Stoeckle said: “One might have thought that, due to their high population numbers and wide geographic distribution, humans might have led to greater genetic diversity than other animal species.

He added: “At a time when humans place so much emphasis on individual and group differences, maybe we should spend more time on the ways in which we resemble one another and the rest of the animal kingdom.”

Dr Stoeckle even claimed that despite humans being intrinsically different from animals, in terms of basic biology “we’re like the birds”. 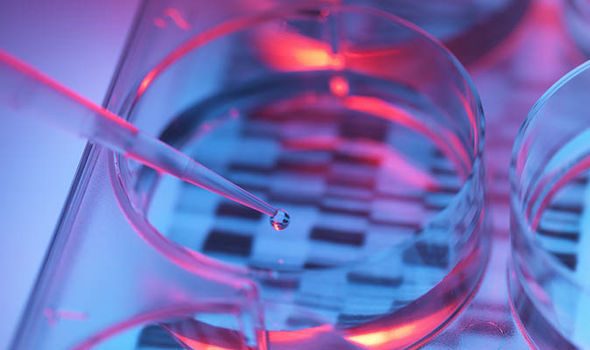 The findings have cast doubt on the previously-believed patterns of human evolution (Image: Andrew Brookes/Getty)

The findings published in the report titled Human Evolution, are the latest revelations to emerge from the world of science and cast doubt on the previously-believed patterns of how humans evolved through the ages.

Dr Stoeckle and Dr Thaler believe that 90 percent of animal species alive today descend from parents that all began giving birth around the same time – less than 250,000 years ago.

Dr Thaler said: “This conclusion is very surprising and I fought against it as hard as I could.”