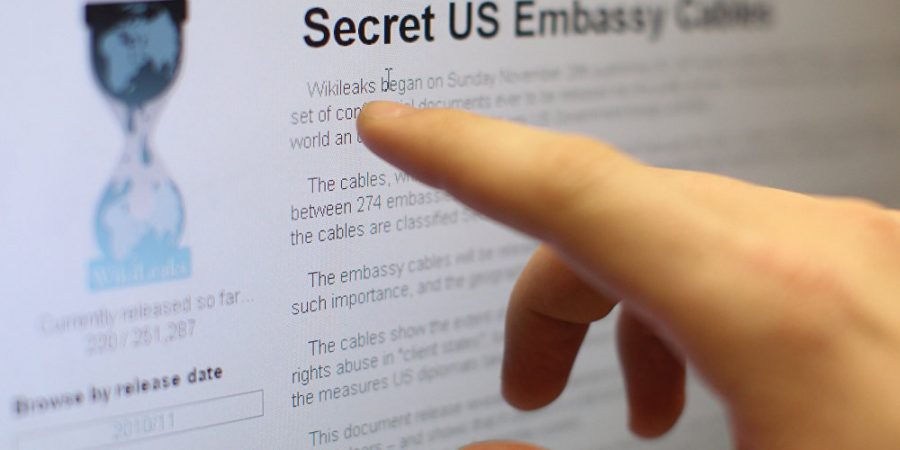 The WikiLeaks whistleblowing platform released on Thursday a new batch of classified documents about the tools used by the US Central Intelligence Agency (CIA) to secretly collect biometric data from US liaison services.

According to the whistleblowing site, the released documents show one of the cyber operations the CIA conducts against liaison services which includes among many others the National Security Agency (NSA), the Department of Homeland Security (DHS) and the Federal Bureau of Investigation (FBI).

The software run under the cover of an upgrade, which was the reason why the liaison officers were unable to detect the program.
The whistleblowing platform released the first batch from the Vault 7 project in March, containing a total of 8,761 documents.

Some of the latest releases were dedicated to a CIA project targeting SMS messages sent and receive on Android devices and to CIA tools for stealthy hacking of Apple’s operating system. as well as to a CIA tool allowing to remotely hack into computers and steal images of users’ video streams.