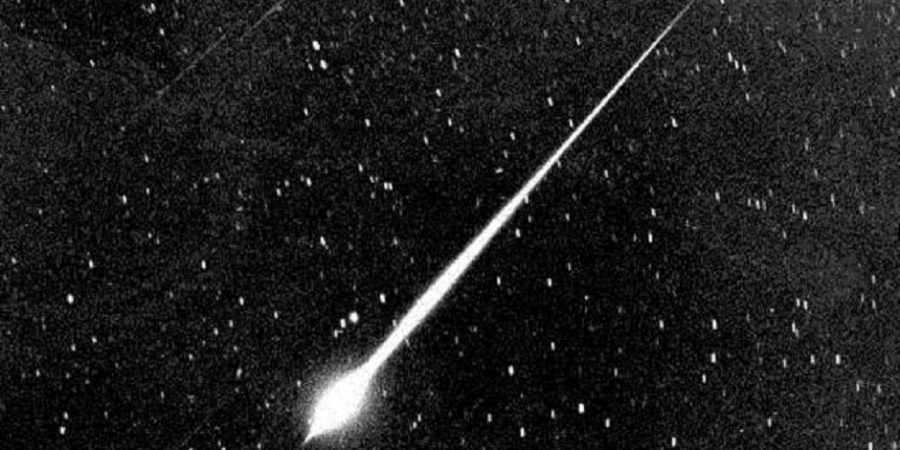 UPDATED with additional coverage and info.: Here is the American Meteor Societies location on the crashed meteor that as far as I know has not even been mentioned ONCE on the MSM:

Also here is a video by BPEarthwatch:

A ‘ meteor ‘ crashed into earth causing tremors and a huge “flash of light” in the sky, it has been reported.

The fireball was spotted at Turkey Beach and Emerald in Queensland, Australia, as hundreds of locals took the social media to report their houses shaking and a “burning light” in the sky.

Police received a number of calls from concerned residents in the Gladstone area, reporting tremors in what was initially believed to be an earthquake.

Geoscience Australia has since officially ruled out an earthquake and Higgins Storm Chasing crew said a “meteorite impacted somewhere offshore”.

In a Facebook post , the group said: “The light was seen as far south as Hervey Bay and as far north as Yepoon with a tremor being felt upon impact over the general Gladstone area and Boyne Island.

Witnesses took to social media to describe a “ball of flame falling from the sky” and a “brilliant meteor flash overhead and disappear over the sea”.

One man said he saw a blinding light and felt an explosion before his house shook.

Another added that he was sitting in his car when he saw the object in the sky.

“It looked like a shooting star and lit up the beach, then about a minute later there was a big band and a shock wave came over the water and shook my car a little bit,” he said.

“It was a pretty awesome experience.” 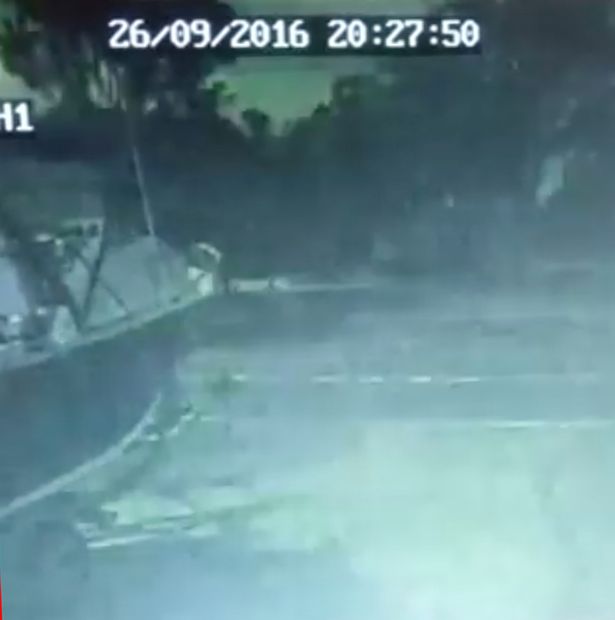 The ‘meteorite’ caused tremors and flashes

Carly-Maree Roff added she thought someone was trying to breaking into her house in Clinton, Gladstone. 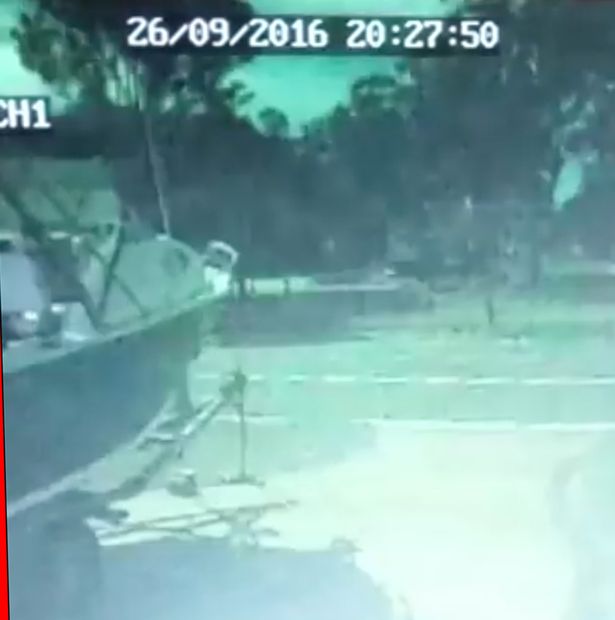 She described the meteor as “a massive shock wave”.

Local newspapers reported that fire crews were called to Emerald to investigate after residents spotted “burning objects in the sky”.