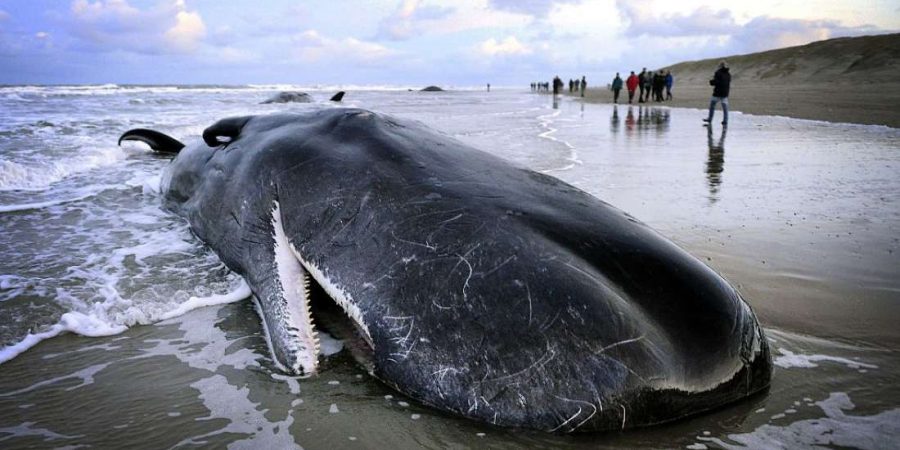 While this article title specifically addresses the stranding of last year, it should be noted that this theory of solar storms causing stranding is being considered for other incidents from this year as well.

When a pod of seemingly healthy young sperm whales started washing up on the beaches of Northern Europe at the beginning of 2016, it had scientists and biologists baffled. Theories regarding what caused the cetaceans to die have varied, but now researchers think they may have solved the mystery, by looking to the skies.

In the weeks leading up to 29 whales washing up on the beaches of Germany, the Netherlands, the UK, and France, there was a particularly strong Aurora Borealis (northern lights) just north of Norway, as a result of a large solar storm hitting the planet. This, the researchers argue, was enough to disrupt Earth’s magnetic field and play havoc with the whales’ navigation, leading them to swim into the North Sea and become trapped.

Publishing their work in the International Journal of Astrobiology, the researchers think that the unusual northern lights observed were indicative of a massive coronal mass ejection from the Sun that caused the magnetic field to wobble. This might explain why the young whales, reliant on Earth’s geomagnetic field for direction, and perfectly healthy with full stomachs and low parasite loads, eventually died. 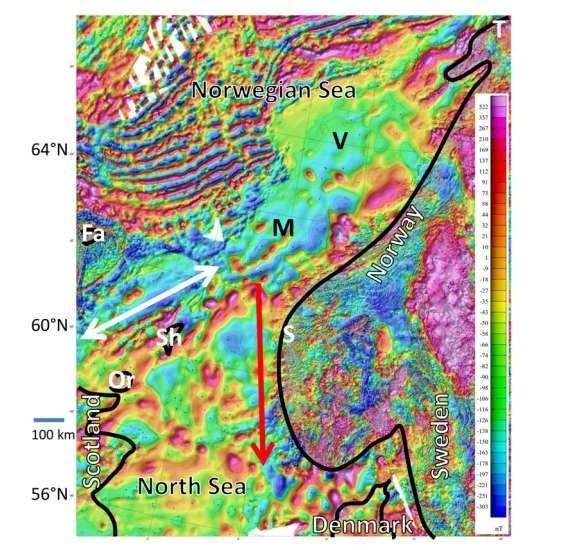 A map of the Earth’s magnetic field in the region of the Northern Lights before the stranding. Vanselow et al. 2017

Scientists have been unsure about what caused the young whales to suddenly start stranding in 2016. As they were all males, it is thought they were members of a single bachelor pod, traveling the oceans together until sexual maturity. In the Atlantic, many sperm whales live around the Azores, but at around 10 to 15 years of age, bachelor whales head to the Arctic in search of squid.

One of the main theories proposed to explain the strandings was that the whales were chasing a school of squid, luring them into the North Sea. Because this patch of water is so shallow – just 60 meters (200 feet) deep in places – and the sperm whales are typically deep-sea creatures, the whales got confused as their sonar bounced from the seabed and baffled them, causing the animals to strand.

Instead of squid, however, it now seems that a massive celestial storm led to the unfortunate deaths of these impressive cetaceans.