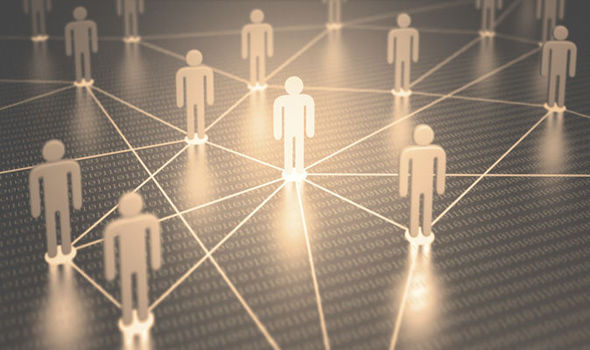 Are we already in a computer simulation?

Astrophysicist, cosmologist and Nobel Prize winner George Smoot has presented some convincing arguments on why he believes we already living in a simulation.

He says that the progress of video games is an example that humans are already capable of producing virtual realities. 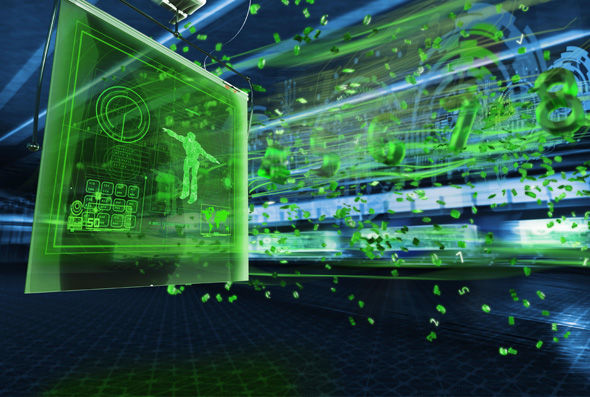 We may be in a virtual reality

He said: “Will humans produce realistic simulations? The answer is yes.

“Clearly were making progress [with simulations]. Look at Pong and look at the kind of video games we have now.”

He then goes on to talk about how our brains will one day be downloaded onto computers. 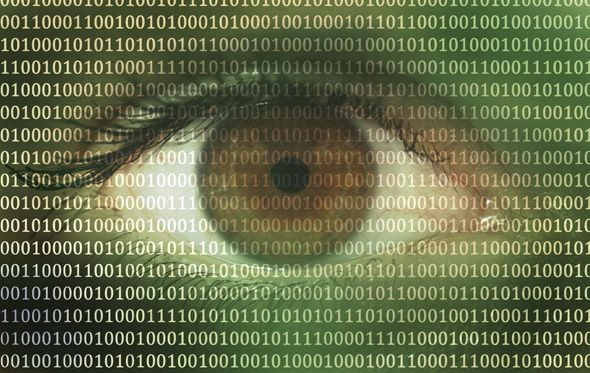 Dr Smoot says that a Google expert told him “We will be downloading entire minds to computers by 2045.”

Thanks to advances in MRI scans, we are now able to map the individual neurons in the brain, which will be be used to put the mind into a computer.

However, he says that the mind will become bored if it is just sitting inside a computer which is why a virtual reality will be created.

He said: “If you just put it in the computer, it’s going to get bored, it wants entertainment, it wants social interactions.

“There will be thousands of people to interact with, and it will have to look real to keep the mind stimulated.” 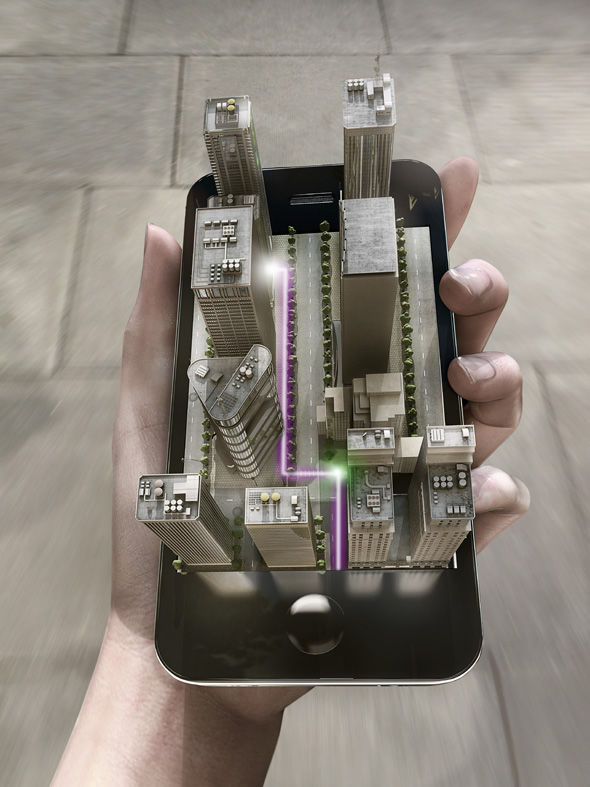 However he says that this may have already been done and furthers this point by highlighting the theory of a meta-universe – which is the hypothesis that there is a big universe, with lots of mini universes inside of this.

He says: “One way to have that many real universes together is to make a lot of different simulations.”

He also suggests that somewhere in the universe, there is likely to be a civilisation that is more advanced than ours, which could be the reason why we are here while also highlighting that we are close to manufacturing AI, which could also run simulations.

“And in fact will simulated beings run simulations?

BENDEDREALITY’S EDITOR COMMENT: “I’ve decided to not include the video that should be here in this spot but instead to include the link as it is more for an adult audience and don’t wish to offend anyone so it would be your choice to proceed to look at the “adult oriented” video. It is NOT X-rated but still adult content. Here is the link if you should wish to see it“:

“So even the people who are running our simulation don’t know if they’re a simulation or not.”

Furthermore, he says that the only thing that we can be sure to exist is ourselves, and adds that everything around us might be just for show.

Dr Smoot: “If you take a philosophical zombie and poke it with a sharp object, it doesn’t feel any pain, however it behaves exactly as if it does.

“What the zombie is there for is to support the idea the the world includes two kind of things; the concepts and the physical world around you.”