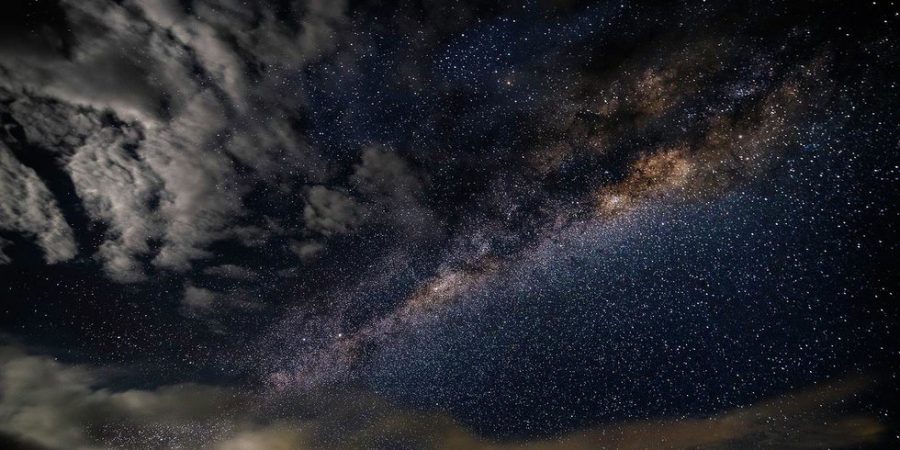 Hundreds of Minor Planets Found Beyond Neptune in OUR SOLAR SYSTEM, Planet Nine Next?

Researchers have successfully identified 316 minor planets beyond Neptune, 139 of which are completely new, in a discovery which could bring us one step closer to hunting down the mysterious Planet Nine.

Using infrared and near-infrared data taken from the southern sky by the Dark Energy Survey (DES), scientists have painstakingly tracked down over 300 trans-Neptunian objects (TNOs) at the far reaches of our solar system. TNOs are notoriously difficult to spot as they are so dim and so far away with little in the vicinity to illuminate them enough for us to detect.

The DES was designed to study galaxies and supernovas and operated between August 2013 and January 2019, but it has proven invaluable in tracking down elusive TNOs.

Pluto is actually considered a TNO, and is located at about 40 Astronomical Units (AU) from the sun (an AU is the distance from the sun to the Earth). Among this new list of TNOs were objects between 30 and 90 AUs away.

Now, researchers led by graduate student Pedro Bernardinelli and professors Gary Bernstein and Masao Sako pored over the dataset of seven billion ‘dots’ from which they compiled a list of 22 million objects having cleared previously known objects like stars, galaxies and supernovae.

They whittled that list down to just 400 candidates visible across at least six nights of observations before distilling the list even further by “stacking” numerous images on top of one another to more accurately track the movement of the distant objects and to better understand exactly what they were and differentiate them from one another.

“The most difficult part was trying to make sure that we were finding what we were supposed to find,” says Bernardinelli.

The boffins are now rerunning their sharpened analysis on the entire DES dataset to hunt for even more similar objects. The latest discoveries, published in The Astrophysical Journal Supplement series, could even aid future searches for the hypothetical Planet Nine, the name given to a titanic object that interrupts the orbits of objects beyond Neptune, which has eluded astrophysicists and conspiracy theorists alike for decades.