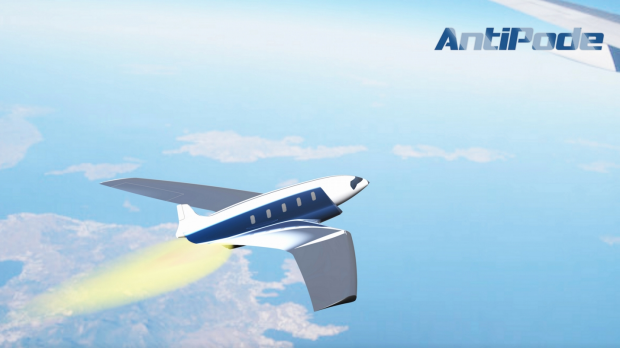 An industrial designer has come up with a new concept for a hypersonic jet that could zoom from London to New York in 11 minutes.

Charles Bombardier, who is related to Canadian aircraft manufacturers Bombardier Inc, is behind the design which he dubbed the Antipode.

The jet could carry a maximum of 10 passengers up to 20,000km in under an hour, Forbes reported. 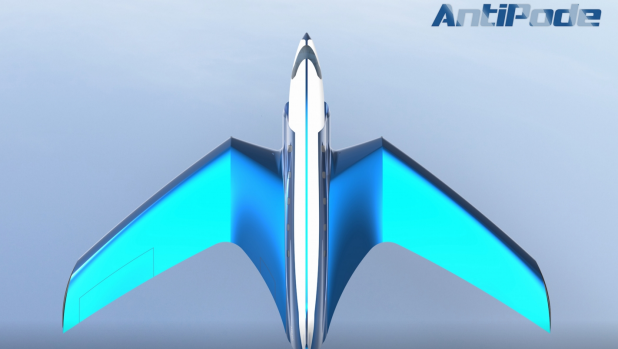 The jet would have rocket boosters attached to its wings.

It could travel from London to New York in 11 minutes travelling at Mach 24 – a speed 12 times faster than the Concorde.

“I wanted to create an aircraft concept capable of reaching its antipode – or diametrical opposite – as fast as possible,” Bombardier told Forbes.

On his website, Bombardier suggests the Antipode could be used as business or military aircraft to transport two highly ranked officials across the globe.

The aircraft would have rocket boosters attached to its wings, which would propel the plane to 40,000 feet, enabling it to reach Mach 5 before separating and flying back to base.

An onboard computer would then ignite the supersonic combustion engines, ramping it up to Mach 24.

To prevent overheating at these supersonic speeds, the jet would use a technique called long penetration mode (LPM), where nozzles on the nose and wings would use the air flowing through to cool down the surface temperature of the plane.

It would also muffle the noise created by breaking the sound barrier.

The plane would still have to be built using heat and pressure-proof materials, Bombardier said.

“LPM could help reduce heat, but it would not eliminate all of it – even if it’s working in perfect flight conditions.”

A scramjet engine, which would allow the jet to burn oxygen from the atmosphere instead of having to carry heavy tanks, would also have to be developed.

Even NASA has not managed to create a reliable scramjet engine yet, so it would appear the jet is still decades away from taking off.