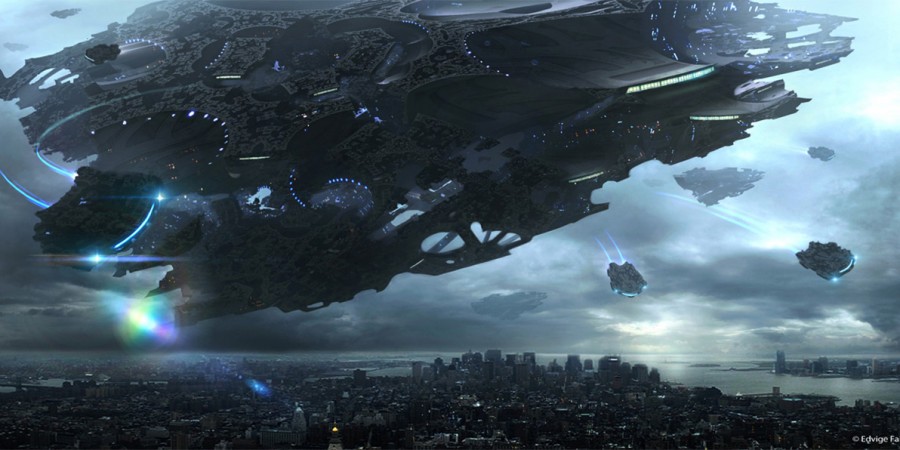 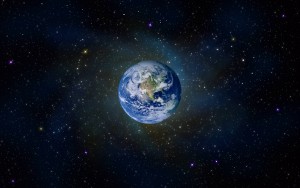 My name is Zoloff. I have eternal life and I own the planet you call Earth, I also own many other planets and I allow life forms like you to exist. You life forms where planted on what you call Earth many thousand of years ago. I have been observing you for thousands of years but you did not flourish as I had hoped so I visited you many moons ago and planted some of my DNA in you in order for you flourish and become more intelligent.

This experiment worked for a while but I must say I have become extremely disappointed in how you have progressed. I had hoped that by changing you that you would become a collective but this experiment seemed to have failed and all I see is aggressive behaviour and misuse of the privilege of being on this world. The galactic council has for many years banned any other races from making contact as you are still barbaric in nature and you have not ascended as I had hoped.

I have decided this cannot be allowed to continue. I have been gathering many different races to form an army to come down to my planet and remove you and stop the destruction you have brought upon it. The lead army will be those known as the Annunaki and they will land as Planet X passes Earth. Many will perish for you have treated my planet with contempt. All of your weapons will be rendered useless and we are capable of disarming what you call nuclear war heads. 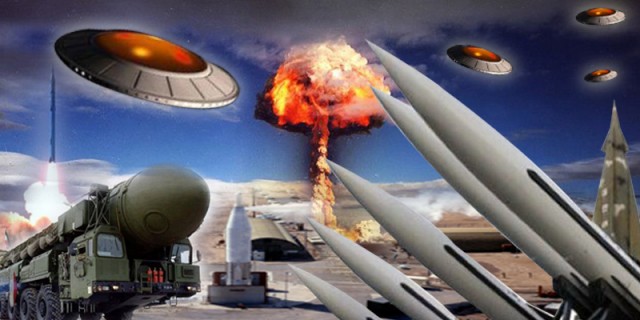 We will be relentless when we come and no one will be spared, including your leaders who think that their underground bunkers will protect them, but these bunkers will be their graves, they will never see daylight ever again. 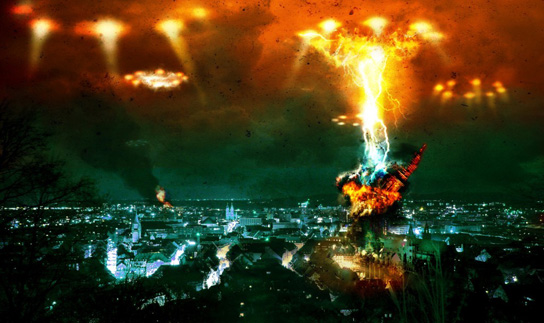 The second wave of aliens will be the Reptilians who are the fighting army, they will come by the millions and will sweep the lands to exterminate every human. We know there will be resistance and there may be many battles but there are trillions of reptilians just beyond the solar system just waiting my orders and you will stand no chance.

The final wave will be the Greys and they will clean and help restore my planet back to what it was, ready for the new inhabitance which are the human hybrids that we have been cultivating for many years. Some have already been on Earth for some time witnessing how you have butchered this planet for selfish gains and how you have destroyed many animal species and held some in captivity, now you are going to pay the price.

Your leaders are corrupt and create wars to control the planet, they murder their own kind for personal gain and this is not what I wanted for your species. There are going to be many signs to forewarn my return – floods, tornadoes, heatwaves, sink holes, earthquakes and much more. You were given a choice and you made the wrong one.

Now you can see who I am and I am taking back what is rightfully mine.

I wrote this because I want you to think of just how we have abused the great privilege of living on this beautiful planet, how we have abused the animals that live among us, and how badly we treat each other in the name of humanity and religion. This planet has been built on lies and deception and we stand by and watch it happen and do nothing to effect positive change. Who knows, this may well be our fate, but it is never too late to change the way we are.

DDD signing off
Do good not evil.

IF YOU ENJOY THIS SITE PLEASE TELL OTHERS ABOUT US…SHARING IS CARING
HAVE A COMMENT? LEAVE YOUR COMMENT BELOW
Re-posting of this article is allowed with full attribution/credit to the author and this site (bendedreality.com). It must be in it’s original form, no edits or modifications of it’s contents in any manner.


The views expressed in this article are solely those of the writer and do not necessarily reflect the views of all or other BendedReality staff – If you are interested in being a guest writer for our site, please CONTACT US and let us know, we would be glad to consider you for a guest writing opportunity (NO EXPERIENCE IS REQUIRED).