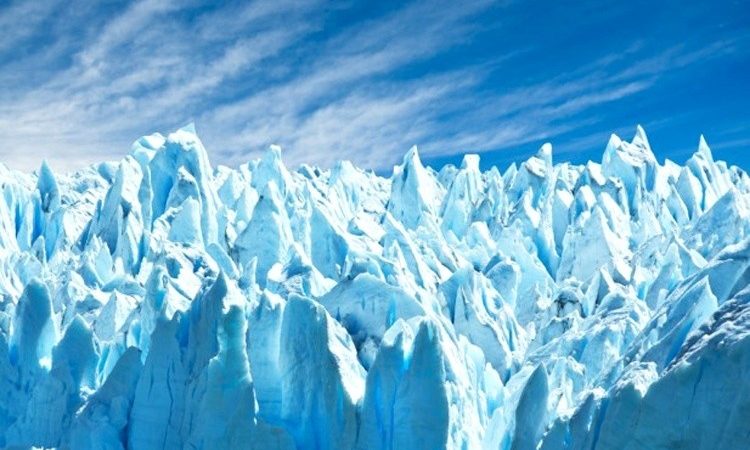 New University of Melbourne research has revealed that ice ages over the last million years ended when the tilt angle of the Earth’s axis was approaching higher values.

During these times, longer and stronger summers melted the large Northern Hemisphere ice sheets, propelling the Earth’s climate into a warm ‘interglacial’ state, like the one we’ve experienced over the last 11,000 years.

The study by Ph.D. candidate, Petra Bajo, and colleagues also showed that summer energy levels at the time these ‘ice-age terminations’ were triggered controlled how long it took for the ice sheets to collapse, with higher energy levels producing fast collapse.

Researchers are still trying to understand how often these periods happen and how soon we can expect another one.

Since the mid 1800s, scientists have long suspected that changes in the geometry of Earth’s orbit are responsible for the coming and going of ice ages — the uncertainty has been over which orbital property is most important.

Petra Bajo’s paper, “Persistent influence of obliquity on ice age terminations since the Middle Pleistocene transition,” published today in Science, moves closer to resolving some of the mystery of why ice ages end by establishing when they end.

The team combined data from Italian stalagmites with information from ocean sediments drilled off the coast of Portugal.

Using the latest techniques in radiometric dating, the international team determined the age of two terminations that occurred about 960,000 and 875,000 years ago. The ages suggest that the initiation of both terminations is more consistent with increases in Earth’s tilt angle. These increases produce warmer summers over the regions where the Northern Hemisphere ice sheets are situated, causing melting. 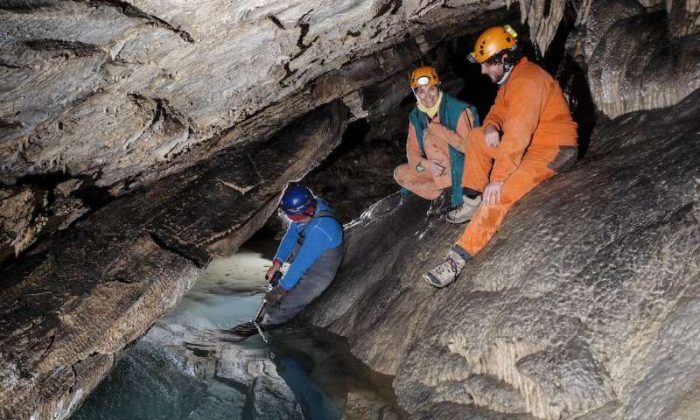 “Both terminations then progressed to completion at a time when Northern Hemisphere summer energy over the ice sheets approached peak values,” said Dr. Drysdale. “A comparison of these findings with previously published data from younger terminations shows this pattern has been a recurring feature of the last million years.”

The team plan to have a closer look next at the Middle Pleistocene Transition when the average length of ice-age cycles suddenly doubled in length.