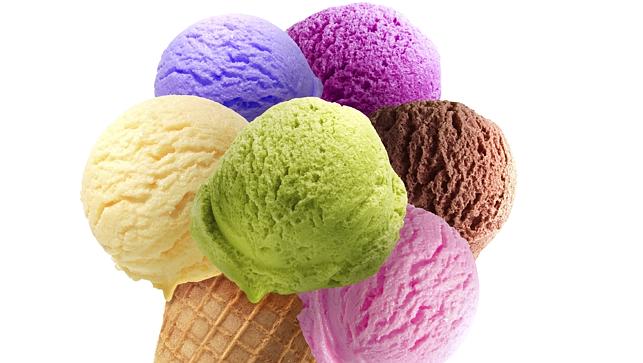 Editor’s Comment: That all I ever eat for breakfast, SLURP! 🙂 (joking of course)

A Japanese scientist has revealed that eating the frozen dessert for breakfast boosts mental performance.

It may sound like a counter-intuitive alternative to healthy cereals, toast or porridge oats, but according to Professor Yoshihiko Koga of Tokyo’s Kyorin University, ice cream first thing in the morning is very effective at improving alertness and concentration.

The bizarre claim is based on a series of clinical trials conducted in Japan in which one group of participants feasted on ice cream immediately after waking up and another group didn’t eat any.

Both groups were then asked to complete a series of exercises on a computer.

A second test which involved drinking cold water first thing in the morning also showed a marked improvement in mental functioning, but not as much as with those who had eaten the ice cream.

“Our brain needs glucose to function, and a high glucose meal will aid mental capacity considerably compared to a fasted brain. This, however, does not condone eating dessert for breakfast.”