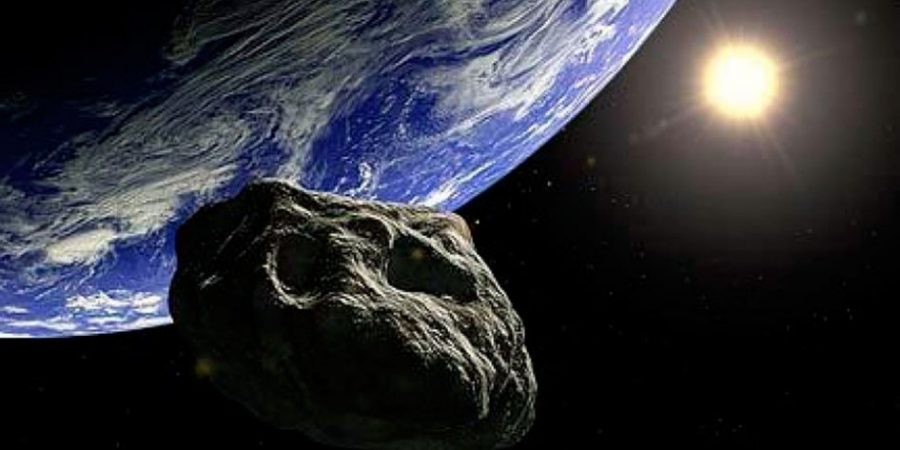 Incoming Asteroid Will Have Up to 100 Chances to Smash into Earth, Astronomers Warn

Scientists around the world continue to fret over Apophis, a 325 metre-wide asteroid discovered in 2004 and appropriately named after the Ancient Egyptian god of evil, darkness and destruction.

Apophis, or 99942 Apophis, as it is officially designated, is expected to come within just 37,600 km of Earth – a tenth of the distance between Earth and the Moon, on 13 April 2029, researchers from the Department of Celestial Mechanics at St. Petersburg State University have warned.

In a report prepared for the Korolev Readings on Cosmonautics, set to be held in Moscow later this month, scientists say that the asteroid, which will be moving at about 7.43 km per second, will have multiple chances to strike Earth in the coming decades as it is impacted by our planet’s gravity.

“The [asteroid’s] approach causes a significant scattering of possible trajectories, among them trajectories indicating convergence in 2051. Further orbital resonance reentries contain a great number (about one hundred) possible collisions between Apophis and the Earth, the most dangerous of them in 2068,” the report says. 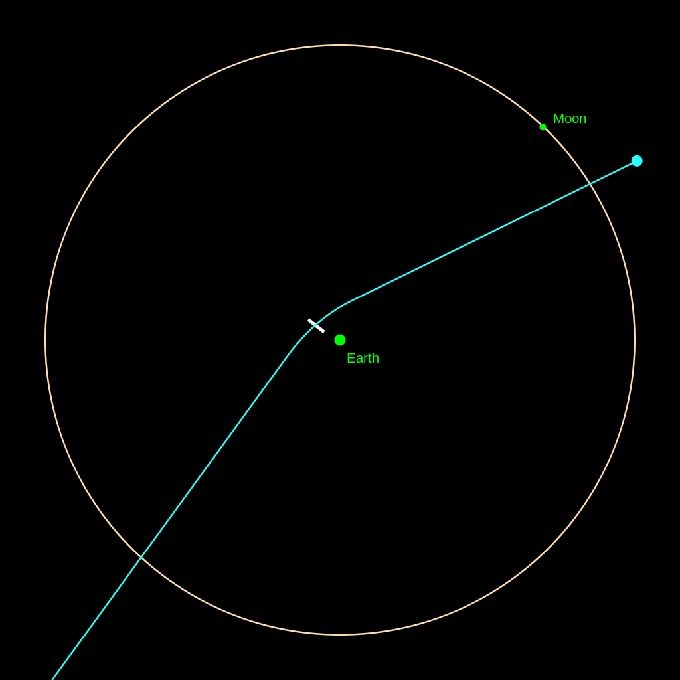 CC0
Model of the expected close approach of 99942 Apophis (previously better known by its provisional designation 2004 MN4) to the Earth and Moon on April 13, 2029.

If the asteroid does hit Earth, it will leave an impact crater several kilometres wide, and its impact force would be estimated to be equal to 2,500 megatons of TNT, 50 times greater than the largest nuclear bomb ever detonated. For comparison’s sake, the atomic bomb dropped on Hiroshima in 1945 exploded with the energy of about 15 kilotons of TNT.

For Apophis to hit the planet, it would have to pass Earth at a precise altitude, known as a keyhole, during its 2029 flyby, in order to swing back around and hit during the next approach. According to a 2013 NASA study, there exists a 2-metre wide keyhole that leads to an impact in 2068, but the actual odds of impact are just one in about 2.3 million.

Just in case, scientists in Russia and the United States have developed several contingencies to reduce the risk of a collision. In 2016, researchers from Tomsk State University in Siberia used a supercomputer to calculate a way to safely destroy Apophis using a nuclear charge, and to ensure that irradiated fragments do not land on Earth.

According to Russian Emergency Ministry figures, over 730 asteroids came within 10 million km of Earth in 2017 alone, with asteroids larger than 100 metres in diameter approaching dangerously close nearly 100 times.