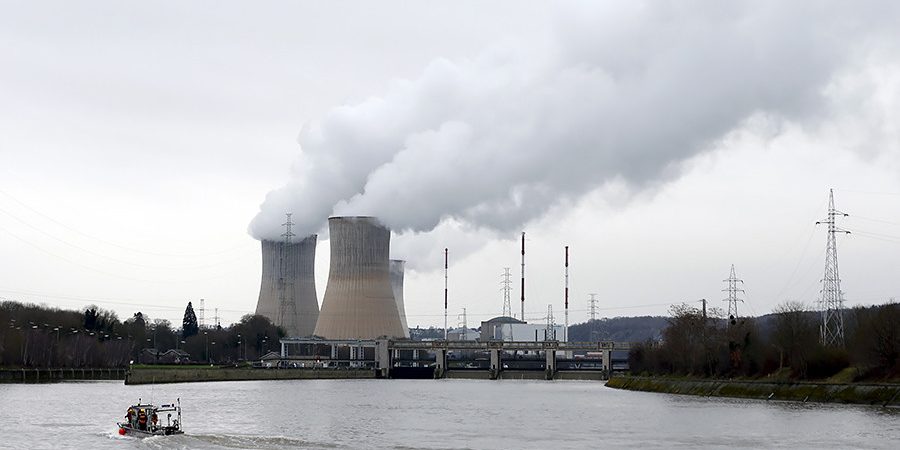 The latest ultrasonic inspections have detected a substantial number of new micro cracks in nuclear reactors at the Tihange and Doel power plants in Belgium since the last study conducted three years ago, Belgian and German media report.

At least 70 additional cracks were uncovered at the Tihange 2 nuclear reactor during an ultrasonic inspection in April of this year, Belga news agency reports. Some 300 new flaws have also allegedly been discovered at the Doel 3 reactor tank during a check last November, according to tagesschau.de.

The cracks do not pose any danger to operations at the nuclear plants, says operator Engie-Electrabel, which carried out the inspections under instructions from the Belgian Atomic Regulatory Authority (FANC).

The operator said the new flaws were discovered due to a “different positioning of the ultrasound device.” Engie-Electrabel maintains that as long as cracks do not expand, they do not pose a danger to the reactor’s operations.

In February 2015, FANC said 3,149 cracks had been found at Tihange, while 13,047 were discovered at Doel. The operator must now submit additional analysis of the situation by September.

Tihange lies only 60 kilometers (about 37 miles) from the German border, while Doel is 150 kilometers away, near Antwerp. Germans living in the area close to this border have been exerting pressure on the government to force Belgium to shut down the aging reactors.