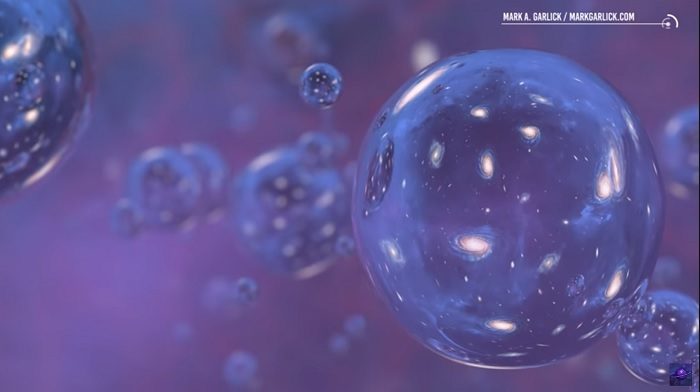 Do we live in a multiverse?

Our universe is unimaginably big. The diameter of the known universe is 45 million light years. It might expand beyond that to infinity or it might not!!

Is our Universe just one of many in an infinite, ever-expanding multiverse? Well you heard that right! The multiverse.

One of the most baffling questions in Astronomy and astrophysics is are we really a part of infinite universes? We all have this concept of the multiverse being used in movies, comics, fiction and at a lot of other places. The concept of uniqueness has been in humanity since the last few centuries. But this has been discarded by recent scientific endeavours. Ever since Copernicus came and discarded our special status in the solar system and that we are not at the centre, scientists have been building upon his idea. Now we know that we live on an ordinary planet in an insignificant part of an ordinary galaxy. But what about the Universe?

Is there only one universe or multiple ones?

Our understanding of the universe is limited for now, because the Big Bang happened 13.8 billion years ago and the speed of light is constant.