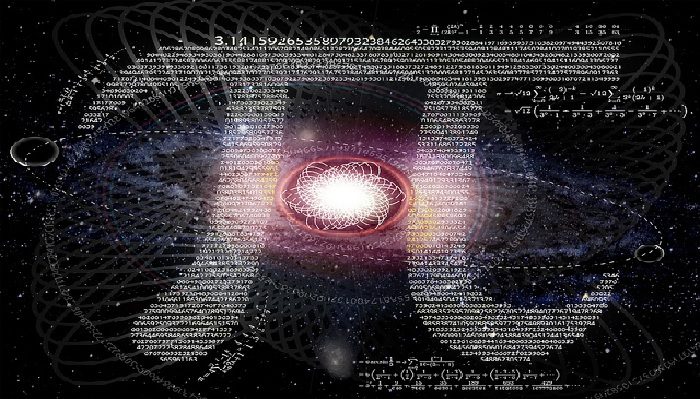 Is Mysterious Pi the Key to Everything in the Universe?

Typically shortened to 3.14, the irrational number referred to as pi has been perplexing the human race for over 3,000 years. By definition, pi (π) is the ratio of the circumference of a circle to its diameter. Even though we all learn about this mysterious number in grade school for measuring circles, its intrigue reaches far beyond simple math.

Not only is pi a mathematical representation of eternity, it also has no discernible pattern. A fact that has driven more than one mathematician to the brink of madness. Many have dedicated their entire lives to endlessly computing one digit after another, hoping to discover some kind of meaning within the chaos.

While no such pattern has ever been discovered, other discoveries have only added to the mystery of pi, many of which suggest this infinite number is used as a building block for everything in the known Universe.

Interesting Pi Facts
1. Thanks to super-computers, there are now 10 trillion known digits in pi…and counting.

2. The true nature of a circle can never be calculated because pi is an irrational and unknowable number. Also, rather than thinking of circles as being corner-less, it is more accurate to recognize them as shapes with an infinite number of corners.

3. The Great Pyramid of Giza, built thousands of years ago, has a perimeter that is equal to the ratio pi squared. It is still unknown how and why the ancient Egyptians used pi in their architecture.

4. March 14th (3.14) has been officially named as “Pi Day”, a holiday dedicated to celebrating the never-ending mystery contained within this magical number. It is also Albert Einstein’s birthday (coincidence?)

5. Computers are stress tested by making them calculate as many digits in pi as possible.

6. Dr. James Grime claims that we can calculate the size of the universe with amazing accuracy by using the first 39 digits found in pi.

Pi is Everywhere – The Transcendental Number
Studied for thousands of years by scientists, artists, and great thinkers alike, we have learned that pi can be found throughout the Universe. For example, the disks of the moon and sun contain pi, along with the double helix of our DNA which revolves around the ubiquitous number. It can also be calculated in the pupils of our eyes, the colors of a rainbow, and ripples in a pond.

Pi can also be seen in one of the planet’s most precious resources that is responsible for creating all life on Earth, water. It was Albert Einstein who first explained how pi is obvious in the shape, bends, and currents of rivers. The meandering ratio in rivers refers to the variations in windiness. A river that flows in a relatively straight line with have a small meandering ratio, while a river that curves and bends will have a higher one. However, the average meandering ratio for any given river is approximate to pi.

Experiment to Estimate Pi
If you want to see pi in action, there is a simple experiment you can conduct with a needle and piece of paper. Commonly referred to as the Buffon’s needle, this simple experiment used to calculate pi has astounding results.

Amazingly, the equation shown above will result in approximately 3.14 over and over again.

What the Universe is Trying to Tell Us 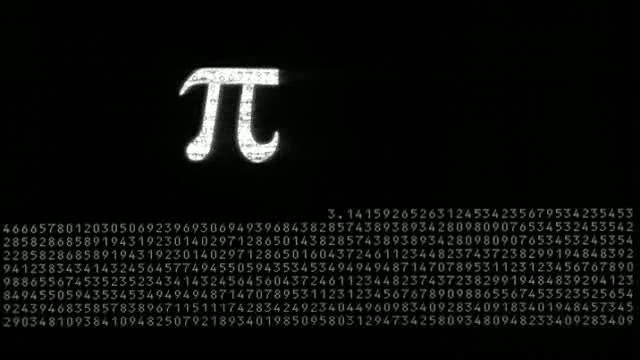 The irrational and transcendental number referred to as pi can be found in everything from the atoms that construct our bodies to the cosmos that make-up the entire knowable Universe. Pi could potentially hold the key to seemingly unanswerable questions about our Universe.

Even though the laws of physics tell us that the Universe is born from disorder, there is certainly a method to the apparent madness and the proof is in the pi. While pi itself is chaotic and random in nature (as far as we know), it can be used to create stability while simultaneously representing a state of infinity. Pi gives us a glimpse into the building blocks of reality and the mysterious forces used to create everything in the Universe.