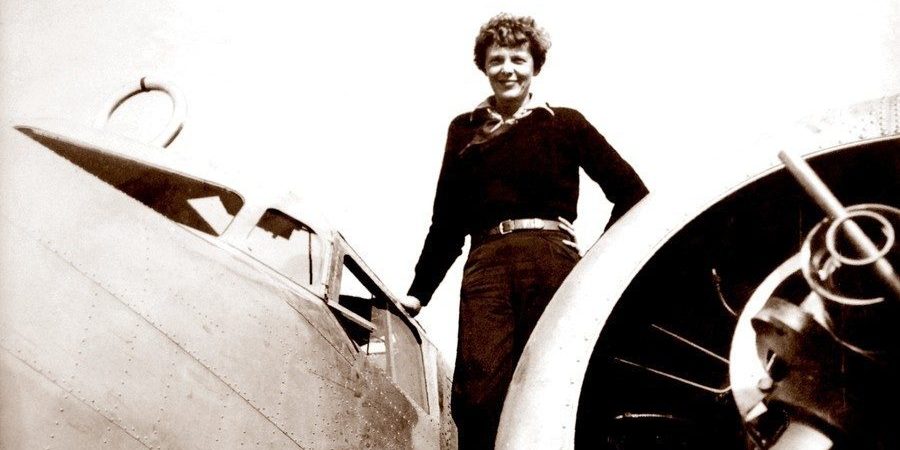 The decades-long mystery surrounding the fate of Amelia Earhart could finally have finally been solved. Scientists studying bones discovered on a small Pacific island have identified the remains as those of to the female aviator.

Earhart’s plane went missing during her 1937 attempt to circumnavigate the globe. The bones were found by a British expedition on the uninhabited island of Nikumaroro, north of Fiji, in 1940. A forensic analysis of the remains in 1941 originally linked the remains to a man, but a new study, published in the journal ‘Forensic Anthropology‘ by Professor Richard Jantz of the University of Tennessee, rejects these findings.

Using an originally-developed software program, Jantz compared the lengths of the bones to Earhart’s, using photographs to gauge her height, weight, build and proportions. He found that the bones were a near-perfect match for the pilot. “In the case of the Nikumaroro bones, the only documented person to whom they may belong is Amelia Earhart,” Jantz wrote in the study.

A piece of aluminum, thought to have been a piece of her plane, was found on the island in 1991. In October 2014, the International Group for Historic Aircraft Recovery (TIGHAR) claimed that the metal found on the island had been fixed to Earhart’s twin-engine Lockheed model 10 ‘Electra’ during an eight-day stopover in Miami.

Historians believe that Earhart did not crash land. It is thought that, given Nikumaroro’s flat reef at low tide, she made an emergency landing on the atoll and sent out distress signals until her emergency radio lost power. An experienced and world-famous aviator, Earhart became the first woman to fly solo across the Atlantic Ocean in 1928.