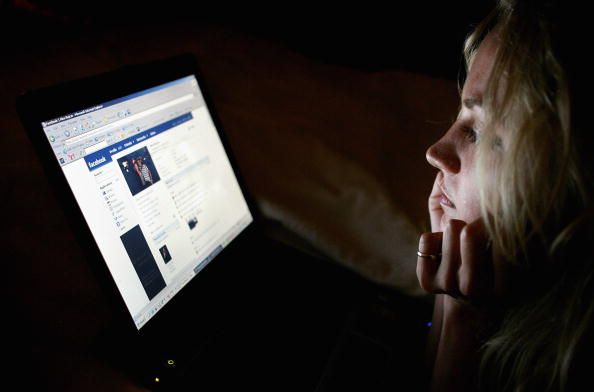 Jason Zook started every morning by scrolling through Twitter, Instagram, Vine, his blog and Facebook. It started to have an effect on the 33-year-old entrepreneur’s mental health. The San Diego resident was stressed, distracted and feeling like he could never fulfill the expectations he created in his digital world, where he amassed more than 33,000 followers.

“You start your day looking at yourself compared to other people,” he says. “You feel behind, and you have other people’s opinions pressed upon you before you have a chance to have your own.”

So he went cold turkey, going on a 30-day social-media detox. It was a smart move: A recent study from the University of Pittsburgh’s Center for Research on Media, Technology, and Health found that using multiple social-media platforms may put you at increased risk of depression and anxiety.

The study found that people who use anywhere from seven to 10 social-media platforms are three times more likely to be depressed or anxious, compared to those using no more than two. Those who reported such symptoms were overwhelmed by the multitasking needed to manage their profiles — and the more profiles they had, the more the pressure added up.

Though it’s on the high end, maintaining seven social-media profiles is possible with the bevy of options available to users today.

“People compare themselves to the posts they see, and then feel inadequate,” says Nicole Amesbury, head of clinical development at online-therapy company Talkspace. “Another reason is biology-based. Each time they open [a social media app] and see a positive response, they get a small amount of dopamine released in the brain . . . When someone doesn’t get enough ‘likes’ or dopamine hits, they feel the loss.”

Still, for Zook, the break was much needed.

“[After 30 days], my head felt like it just cleared, like the fog lifted,” he says. “I had all this mental space back.”