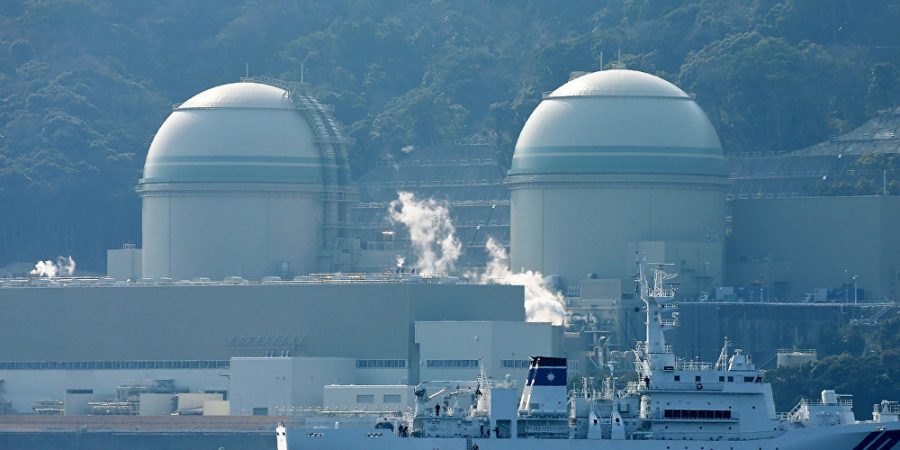 Editor’s Comment: There is a saying that some of you may already know. It goes something like, those who don’t learn from their mistakes are doomed to repeat them. It is sad that money trumps the welfare of life and well being. And as if by some strange and bizarre coincidence there was a 7.3 quake and small tsunami today Nov. 21, 2016 (Nov. 22 in Japan) and oddly enough the cooling system for one of the nuclear plants was down for 90 minutes after the quake but was able to be restarted. But just reinforces my point of not learning from a devastating event like the Fukushima disaster of 2016.

The unit at Mihama plant in the Fukui Prefecture on Honshu island is the third reactor given green-light for longer lifespan, following two previous units also located in Fukui, according to Kyodo news agency.

The Mihama unit reportedly became operational in 1976, but stopped work in 2011 and has been undergoing inspections ever since in order to correspond to the safety regulations that have been tightened since Fukushima tragedy. On March 11, 2011, devastating earthquake and tsunami that struck the northeast coast of Japan led to the leakage of radioactive material from the Fukushima-1 plant into the surrounding environment. The accident was recognized to be the largest since the Chernobyl catastrophe in 1986. Full disaster recovery is expected to take about 40 years.